tattoo
I'm not making such a social media deal out of it, but I got an addition to my tattoo yesterday, using this program to help create the banner. The text, "This Fate", is a rough paraphrase of Amor Fati (I think I prefer sticking to my own language for body art.) THIS fate. This circumstance, because no other fate or circumstances exist. Accepting that and loving what is, either the less lovable parts, is part of being a better human; and when we aren't making ourselves unhappy about how things aren't, we have more room to strive for improving the might be. (Tattoo inked by Dave Norton at Pino Bros Ink) @ The Worcester Palladium, going to see Thomas Sanders 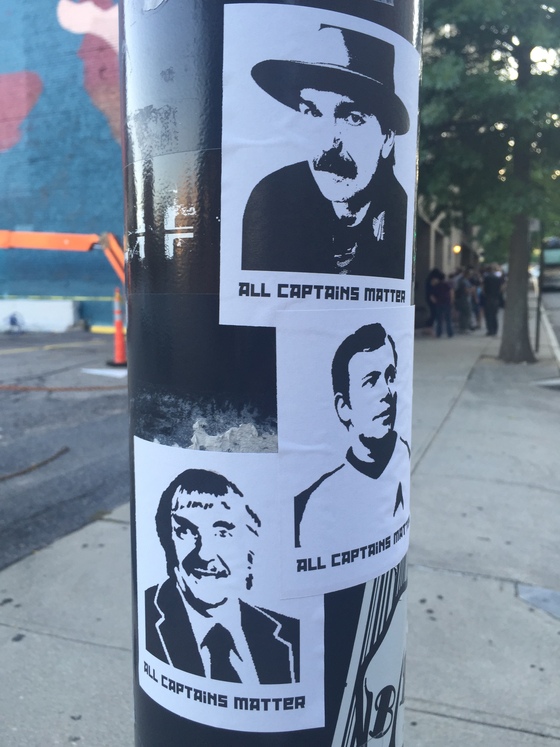 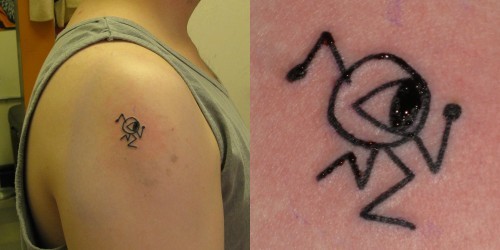 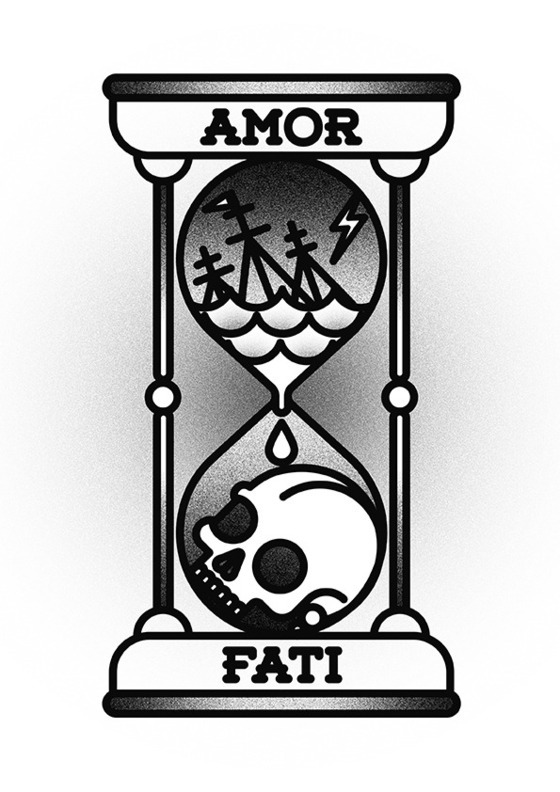