photos
December 31, 2005
Not too long ago I made my holiday gift for myself a Canon SD450...I shouldn't have waited for so long, it's a big improvement from the S200 I've been using... most notably, response time is much better. It has like twice the resolution, though that seems mostly useful for taking up more diskspace and making my image editing programs rather sluggish...it's also smaller, with a friendlier UI, but the same physical interface Ive grown used to.

Anyway on with the photos... 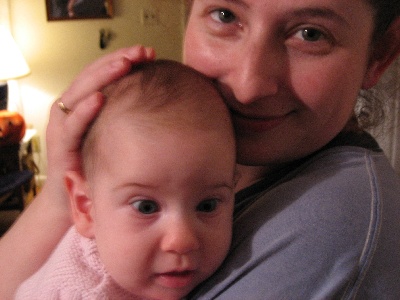 Ksenia and Lucy, and Alex on the move in background... 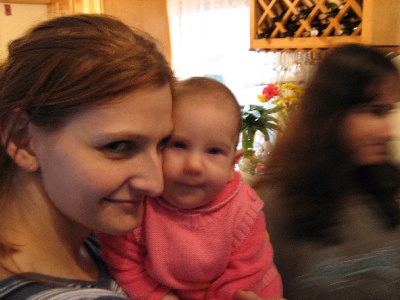 And what can be cuter than a baby in a snowsuit? 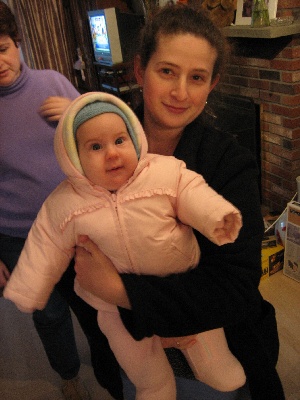 Ksenia and the kitten Pushkin try, but I'm still voting for the baby in the snowsuit. 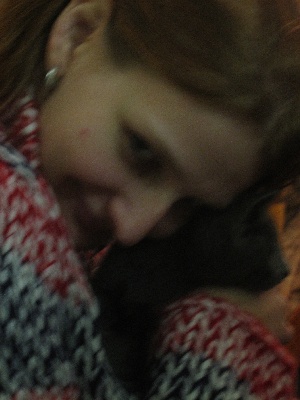 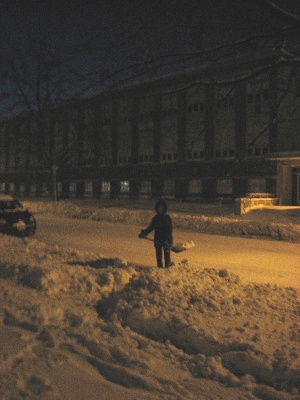 I didn't shovel too badly myself...but Ksenia found this tableau afterwards greatly amusing. (This was after I had to rescue myself after my car stuck off the side of an unplowed road, that one Friday a few weeks ago.) 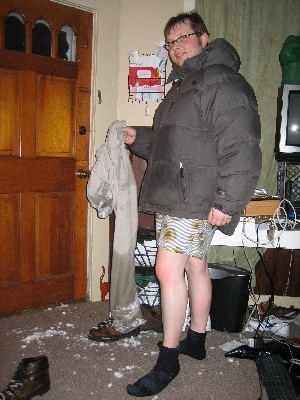 Photo I took of an art installation...actually, the installation took up the entire living room of the artist's studio apartment...it has an environmental theme, reflecting how jellyfish populations are blooming in places, partially do to pollution and other ecological factors. The red bulbs gave the place an appropriate sickly and otherworldly feel. 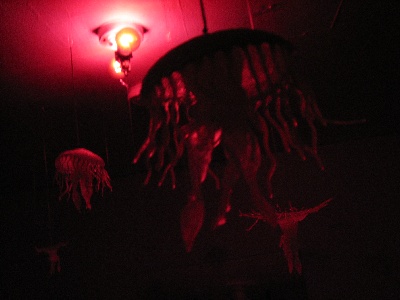 Is it just me or is it kind of creepy that Gold Medal doesn't actually come out and call itself "flour" on the package? (Actually, my family has a similar anecdote in its folklore... they had a nicely framed version of my grandmother's relish recipe made up but it calls for "two cups dissolved in water"...we assume that's two cups of flour, but you never can tell.) 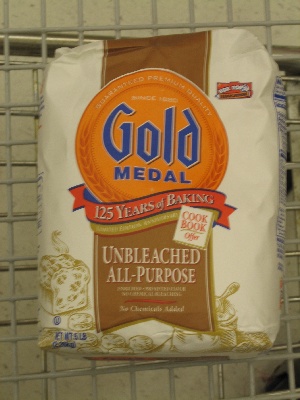 Hopefully I won't get into trouble for this, but my previous employer had a succesful conference in Vegas as advertised by this poster. I don't know how sophomoric this is, but I started reading about subliminal advertising, and the oddly crooked finger along with the woman's head made me think. 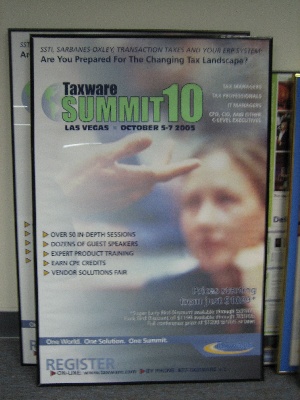 This is embedded in the floor at the bottom of a stairway in my apartment building. I wonder what "Edith Hine" is, or was? Kind of a neat bit of Deco-ish work. 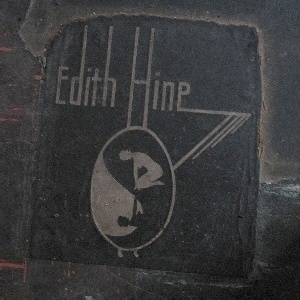