photos
(4 comments)
April 15, 2006
Puncuation Fun of the Moment
Puncuate the following so that it makes sense...if you give up, hit Ctrl-A or highlight the text (with its ten HADs) and reveal the puncuation:

My coworker Tim showed that to me yesterday, I HADn't seen it before.

Kittens of the Moment
Ksenia's family is catsitting Mia, a mamacat who just had herself a batch of kittens...last night FoSO, FoSOSO, Ksenia and I headed over for some kitten therapy. I was going to dole the photos out one per day but Ksenia accused me of being too stingy, so here you go all at once... 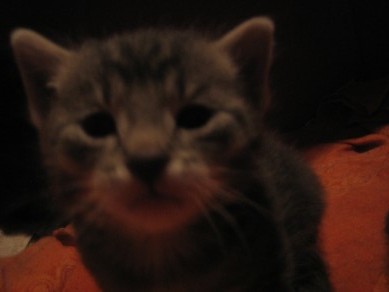 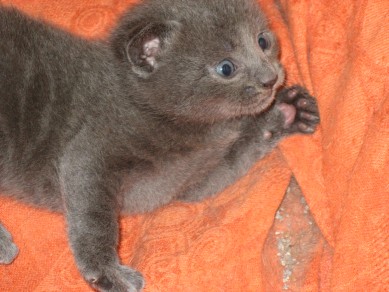 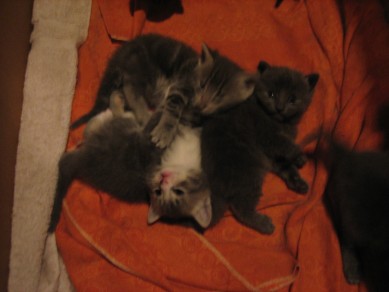 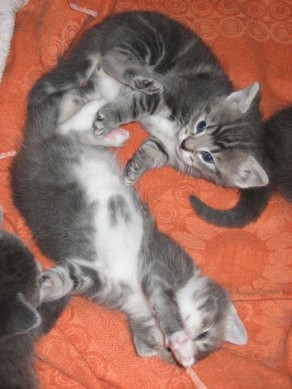 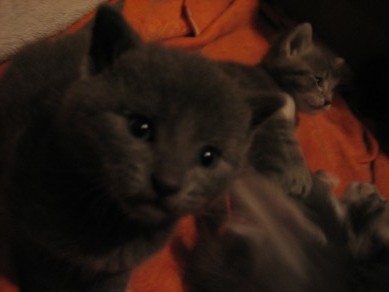 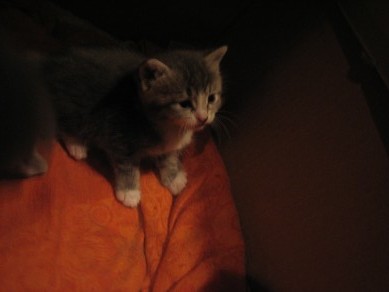 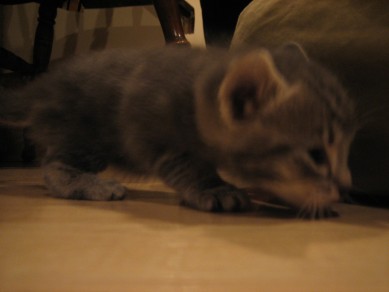