at the topsfield fair 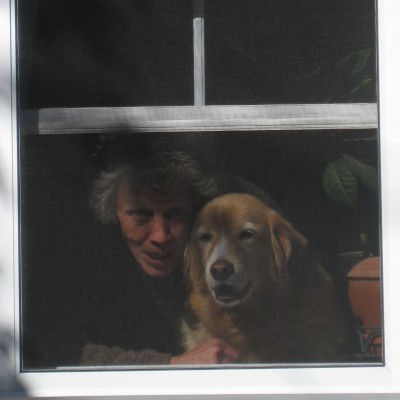 EBM and Mac, faithful canine, seeing us off. 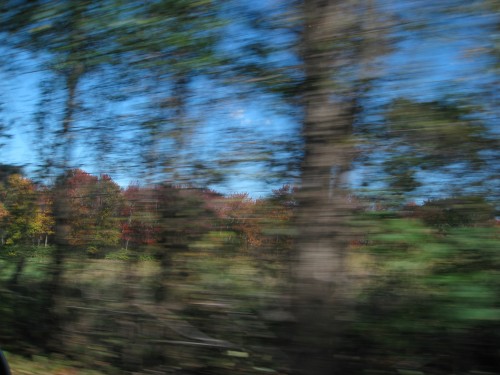 It is getting to be foliage season. (Sigh, nature's beautiful coma.) I like the layer effect and motion in this photo. 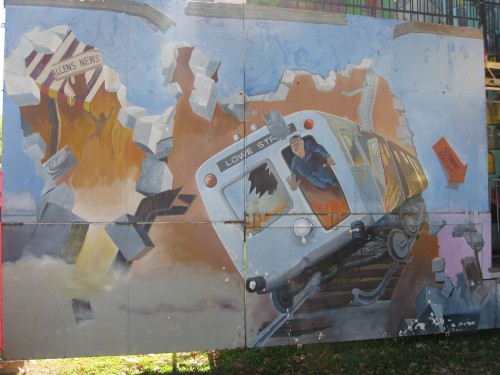 One of the other rides they had there was the "Earthquake"... I loved the art on the side... 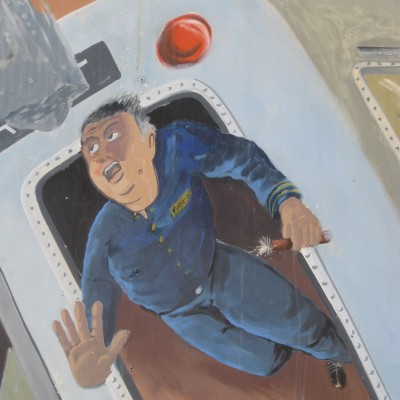 But you know, if you were really trying to survive during a major geological upheaval and resulting catastrophe, maybe it would be better NOT TO HAVE A LIT STICK OF DYNAMITE IN YOUR HAND. Just sayin'. 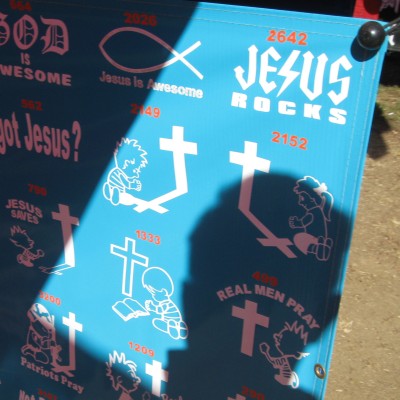 I guess a more recent variant on "Calvin peeing on a [Chevy|Ford] Symbol" is "Calvin kneeling at the Cross". 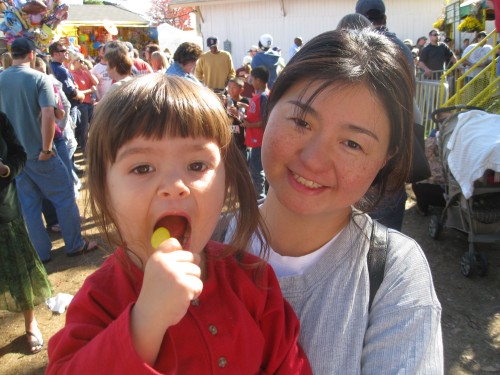 So we saw us some agriculture and livestock... Topsfield is the oldest agricultural fair in the USA (since 1818!) 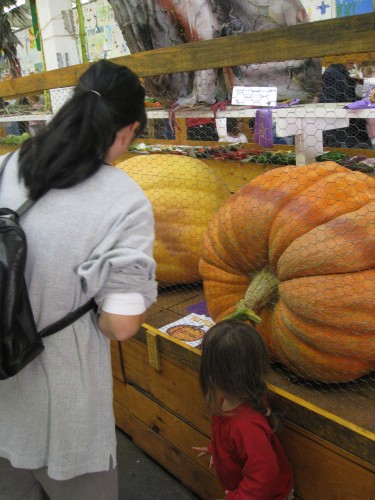 They had big pumpkins... 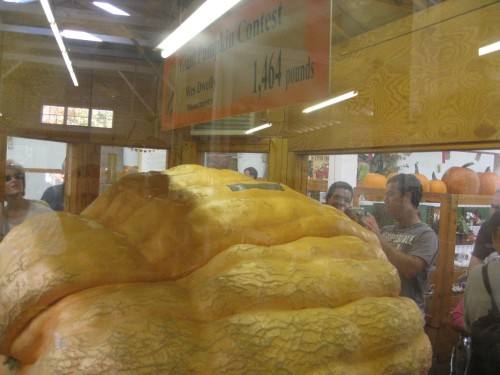 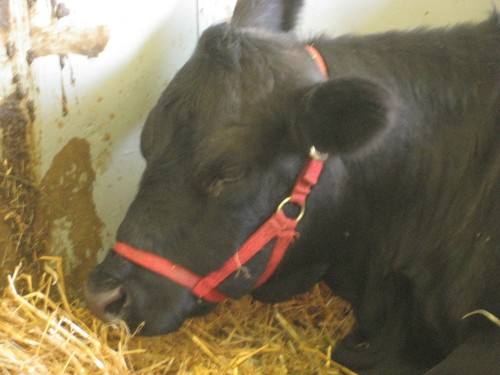 I tried to capture the stately dignity of a cow. 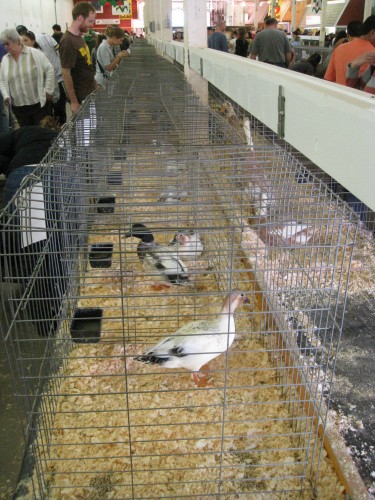 [INSERT JOKING ABOUT HAVING ALL YOUR DUCKS IN A ROW HERE] 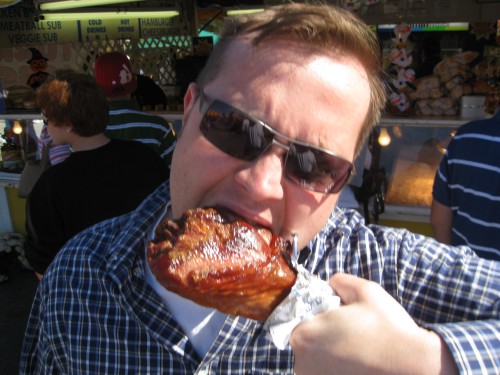 Of course one of the best parts of any fair are those giant turkey legs... 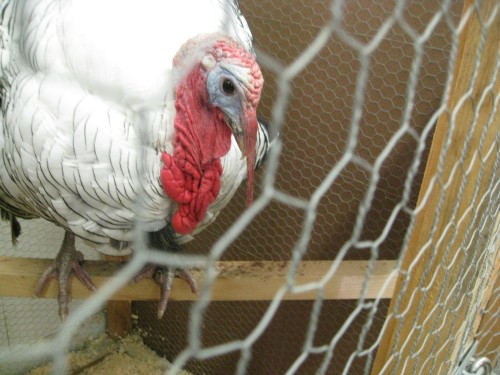 O jeez this is awkward.


TOMORROW: COMPARE AND CONTRAST WITH THE HARVARD SQUARE OCTOBERFEST AND "HONK" PARADE!

Not only working today but there's the regular all-division townhall meeting at 8:30... Nokia Finnish overlords know not from Columbus! <<we've got a long way to go / it's beyond Martin Luther, upgrade computer>> Listening to MP3 playlist versions of R+B mixtapes I made for my car in 1996. The 90s were a good decade for mixtapes. "Now lets take it on home! 'Cause ummm.... we gotta go home!" --Marge Simpson, "Springfield Soul Stew"