--impressed by the deftness of this Python/Trek mashup. (via)

Photoblog of the Moment
So I'm not sure if I'll be able to match the photoblog I made in Japan last year, in terms of # of photos, in terms of internet access, in terms of Europe not being as exotic as Japan. (Heck, in terms of me lying about the apartment too much, though I'll try not to overdo that)

Still, here's a day of it. Because I didn't think things through, I ended up having an overnight stay in London. But it worked out ok, I got to see a little bit more than I would have otherwise, and maybe a layover in an English-speaking but foreign country helped ease the transition... 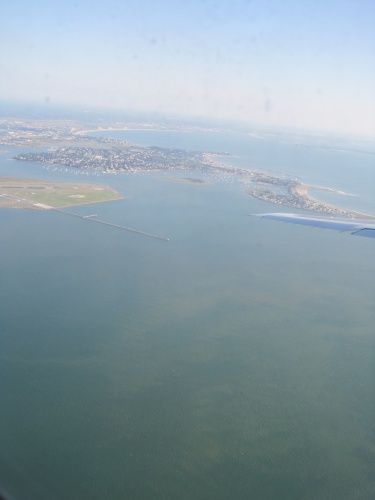 For reasons that are not clear to me, for the London-Lisbon hop I went for an aisle seat, and missed some better photops, but here's a castle on the way to London... 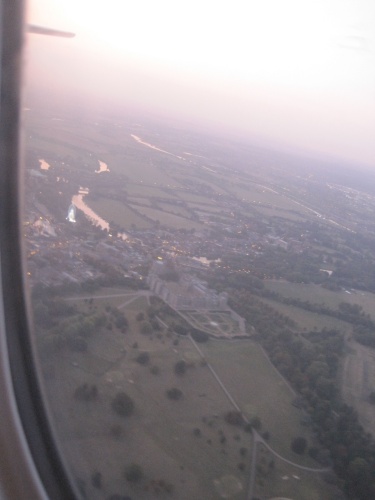 Like I mentioned, I love the "Look Right"/"Look Left" warnings they paint near the curb. (Of course, England seems to be very fond of posting lots of conservative, safety-minded warnings and disclaimers.) 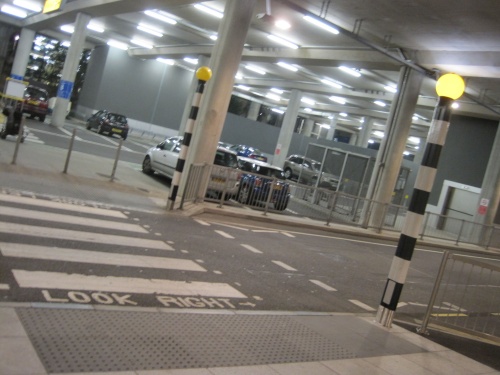 Teehee, they call them "Bedrooms". Which I guess is accurate. But still cute. 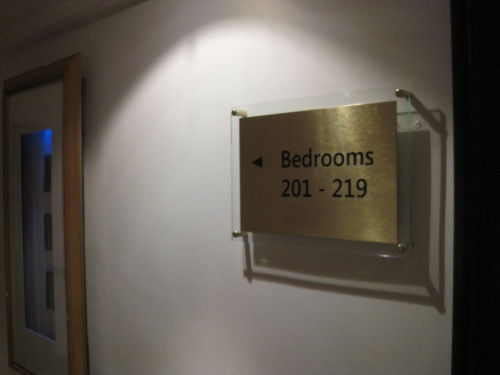 I decided my schedule would be tight enough the next morning that I didn't want to risk travelling into London proper, so I explored the neighborhood near the Thistle Heathrow. The neighborhood seems to be strongly against the addition of a 3rd runway. 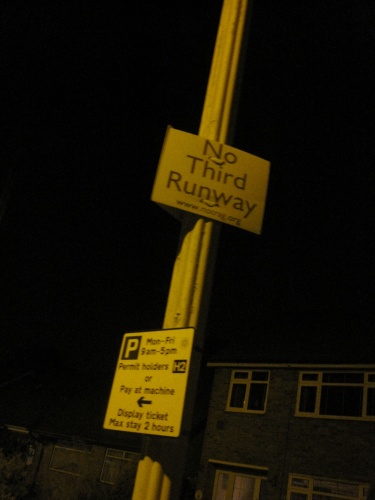 I thought I noticed a pub as the shuttle was approaching the hotel... The White Horse pours a good pint. (I decided not to be all touristy and photopgraph the interior, though I love the classic barman outfit.) 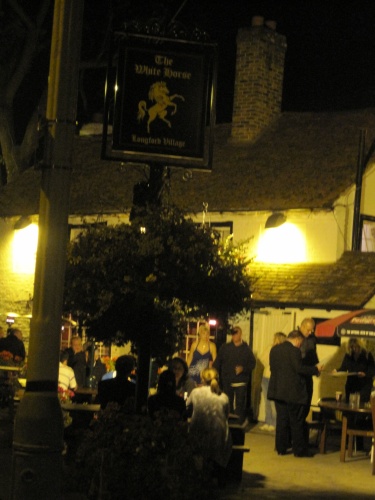 Again, the British fondness for safety. (Like, most people on bikes seemed to have dayglo vests with reflect stripes, the kind of stuff I usually associate with rescue workers.)I like the glowiness of these markers. 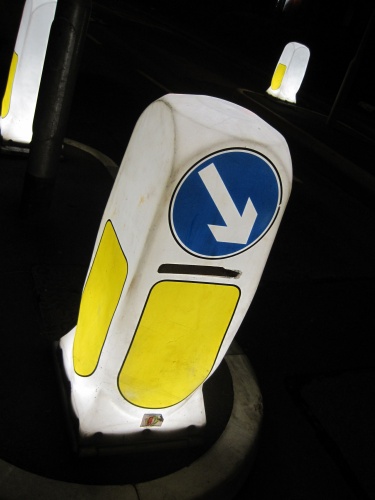 Finally, back at the hotel, one of the channels had this: no sound, no movement, just this: 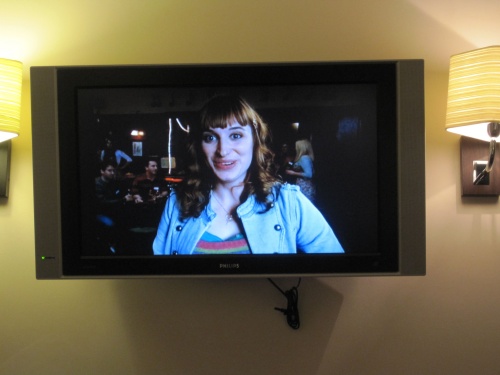