travel
September 20, 2009
Photoblog of the Moment

At Heathrow, people working the hotel information desk will cheerfully tell you the wrong shuttle #. And people at hotel desks will gladly inform you of the wrong terminal to show up at the next morning. 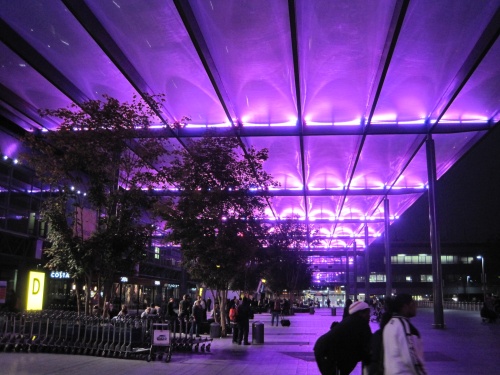 We took a bus to the plane rather than boarding at a gate, which is always kind of a nice view. 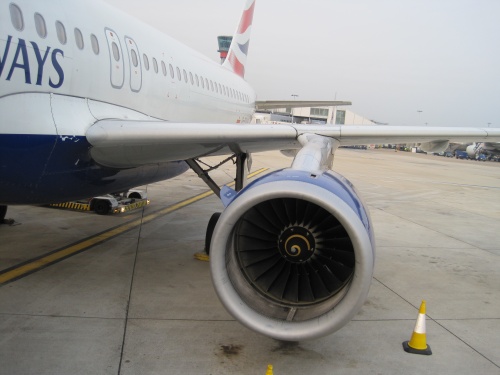 In Lisbon! I kind of was ok calling this just a travel day, without too much touristy stuff, chilling out and at night doing the Glorious Trainwrecks Klik of the Month Klub.

The tags in Lisbon are often that nice, full, "West Coast" style... (Cue discussion with my host Johnny about whether "tags" are considered "graffiti" or if the latter is something seperate.) 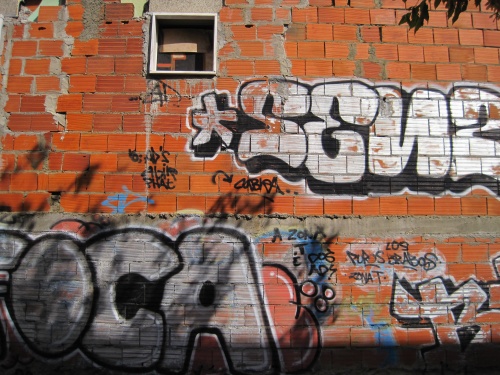 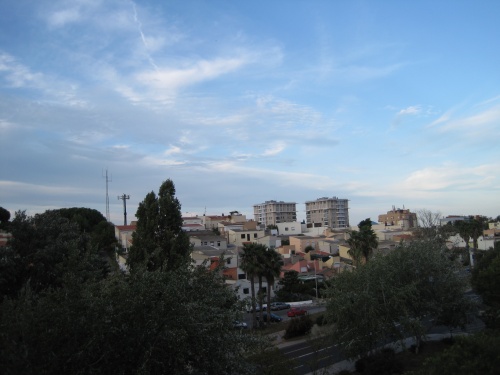 Portuguese Chinese Food - Johnny suggested (correctly) that it's always kind of neat to see how the core of Chinese food gets interpreted in various countries... 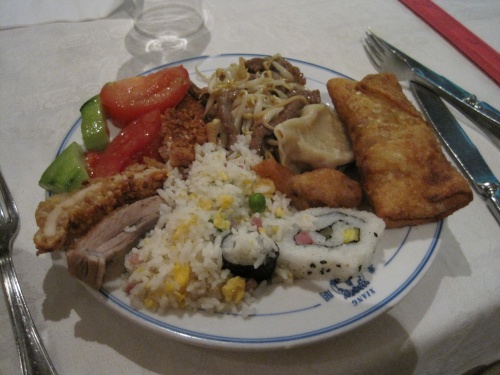 English has a big vocabulary, but Portuguese has a word, "brinde", for the secret toy surprises you get inside, say cracker jack or cereal.
--Time Lapse from an AMAZING $150 space balloon photography project - brilliant!