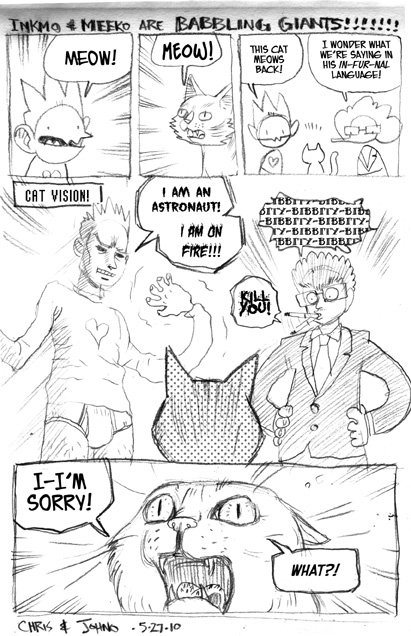 Why has agnosticism fallen out of favor? New Atheism offers the glamour of fraudulent rebelliousness, while agnosticism has only the less eye-catching attractions of humility. The willingness to say "I don't know" is less attention-getting than "I know, I know. I know it all."

Oh man, I remember Melanie Hamburg, my Kindergarten (maybe 1st Grade?) fiancee... we were pretty serious about it, none of this just "playing house" stuff... but then Chris wanted to be our son... 'well, I guess we could adopt him...'

Jotted down in response to a Friend's FB post about her kid's early marriage plans...

Passive-aggressive voices in my head are urging inefficiency at undesired delegated tasks! A relief from that tiresome 'Kill! KILL!' 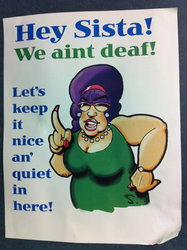 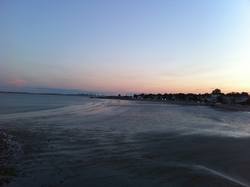