photos
July 24, 2010
Apologies (mostly to my folks) if my blog has been a bit coarse the past couple of days, I'll try to get back on track.

Friday my company had an outing, canoeing on the Charles (Newton area) followed by some tasty meat from Red Bones. Most of these are from my photoset of the day...

Ok, so these two aren't -- this is Spy Pond from last weekend-- 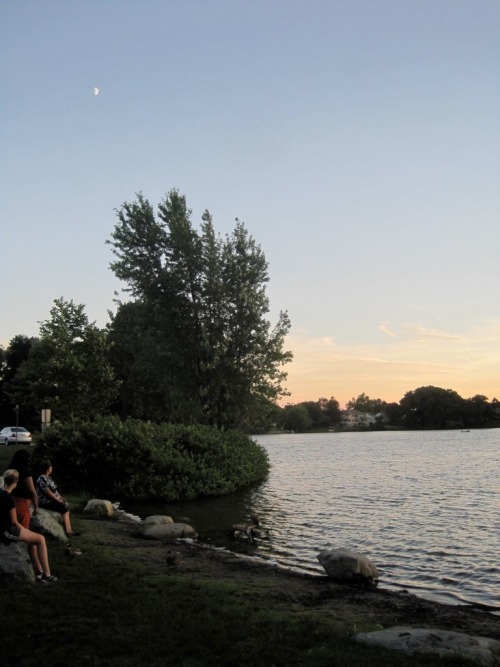 I was surprised at how well this other shot of the moon came out. (while still always bummed that the cratering on the moon doesn't really look like anything else.)

Although in my heart of hearts I prefer the July 4th Kayaking on the lower part of the Charles, I was kind of stunned at how scenic it is upstream... 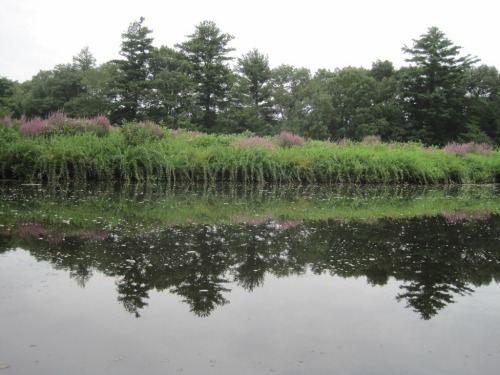 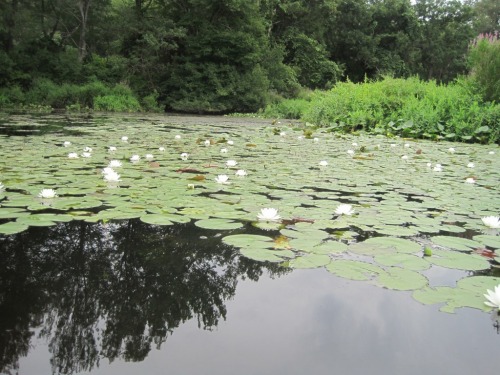 Though as always, I'm just as fascinated by human engineering, like the underside of this bridge, closeup... 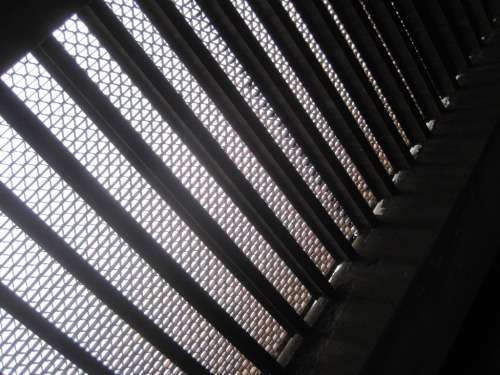 And a bit further back on the way back in... 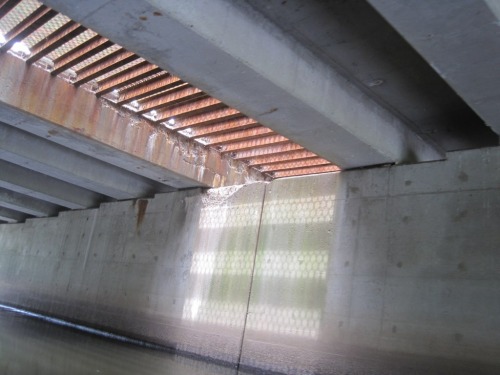 And I'm not above admiring the odd bit of graffiti, if competently done, and/or oddly placed, and/or with an odd word or phrase in it. 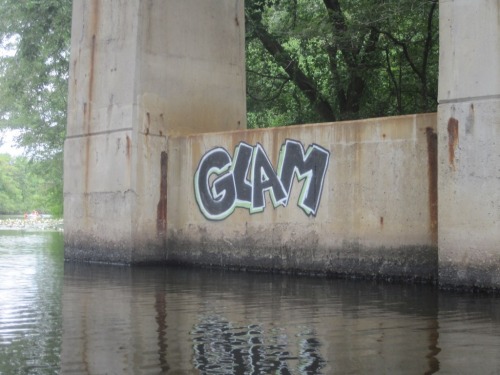 Finally, a bug in the window of the men's room-- 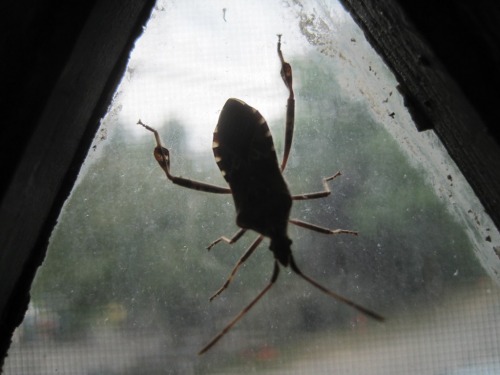 I take you to the beach sometime and i'll bring the blanket and the chicken. Is this not the makins for love?

"Pretty please?"
"The physical appearance of the please makes no difference."

Is Time Itself Slowing Down? (or "disappearing from the universe" as the article is headlined.) You know, I have to say that makes more sense to me than "Dark Energy". Also: would creatures in that universe really notice it? Or just move slower and slower, asymptotically closer to stopping forver? (via Bill) Can't figure out if flikr's UI lets me do what I want, namely, quickly go through large versions of photos in set and discard ones I dislike. The gratifying *SNAP* of unfurling a new garbage bag more than makes up for any drudgery of taking out the kitchen trash. Been thinking about how the iPad might represent a new breed of "Casual Computers". I was thinking about my computers before the web; for me they were game players and word processors and that was it; nerdy and/or boring. Would I even bother owning, say, laptops if not for the web? With the iPad, the PC might return to a workhorse type role; it's good for more serious browsing, and critical for getting things done, but not so much fun beyond that.

It was grandmotherly, as though grandma... might have done it with... her axe.