are you in, genius?

Are you going to come quietly, or do I have to use earplugs?

The Age of Music Piracy Is Officially Over - fewer and fewer excuses to pirate music, seriously.

I'm starting a magazine called Lowlights for Children. It's mostly puzzles and word games about nearsightedness, booster shots, and divorce.

New Find by NASA - now once we have life forms based on old lace, we'll really have something. 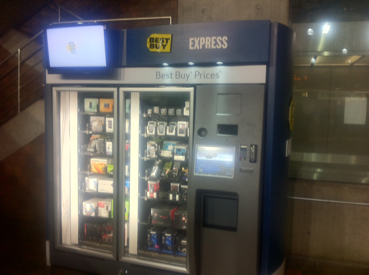