the planetary love of yee & lan 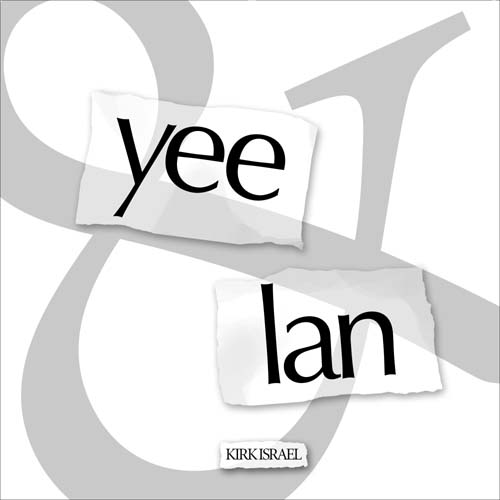 A story I made up a long time ago... I thought I could add it as a "comic" feature here, and also give it nicer bit of UI to go through the pages...

Marissa created the art as a school project a number of years ago, mentioning it after the fact-- it being easier to get forgiveness than permission, but no forgiveness needed, I was really happy with her treatment of the work. (And unlike people who translated it into Chinese, she kept my name on it.)

http://www.slate.com/id/2290036/ - if you've ever wondered if the Supreme Court majority might be callous to the point of evil, here's your answer. "Adjustment Bureau"- most brutally romantic film since "Eternal Sunshine", setting personal achievement vs. romantic fulfillment...