the world don't move to the beat of just one drum

September 25, 2011
I spent a big part of Saturday looking at Google Book's complete collection of Spy Magazine. (Weirdly I ended up finding the "Party Poop" photo I was looking for after I had skimmed through every magazine in the index by doing a text search on the half-remembered caption-- Amber confirms Google Book's indexing is often half-assed) It's astonishing how fresh late-80s Spy looks today.

It got me thinking about other magazines I wish I had access to an archive of, and one was Dynamite, a scholastic kids magazine of the 70s and 80s. I remember being stragely fascinated by this cover with Gary Coleman: 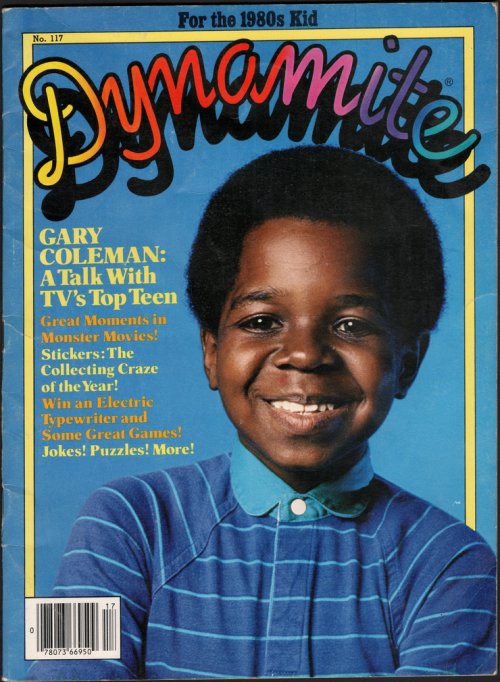 Mostly, I was kind of amazed by the prominence of the layer at the edge of his cheek and the area under his nose... 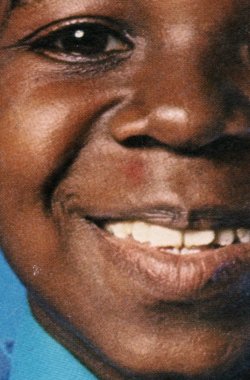 So, you know. Mostly I want old issues of "Dynamite" because I distinctly remember certain issues were specials about video games... or rather, you'd flip the magazine over and upside down and there would another video game themed magazine there... unfortunately I can't find mention of this second magazine anywhere, even on the complete-looking and nerdishly footnoted Wikipedia Entry.

Followup in 2014: looks the flipped bonus magazine was called Arcade...