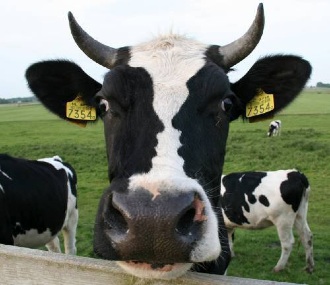 First reference to the video game "flip" magazine that was part of Dynamite I've found: it was called "Arcade" The most relaxing song in the world, according to science! http://www.ferryhalim.com/orisinal/ man I had forgotten how simple and beautiful the orisinal games were.