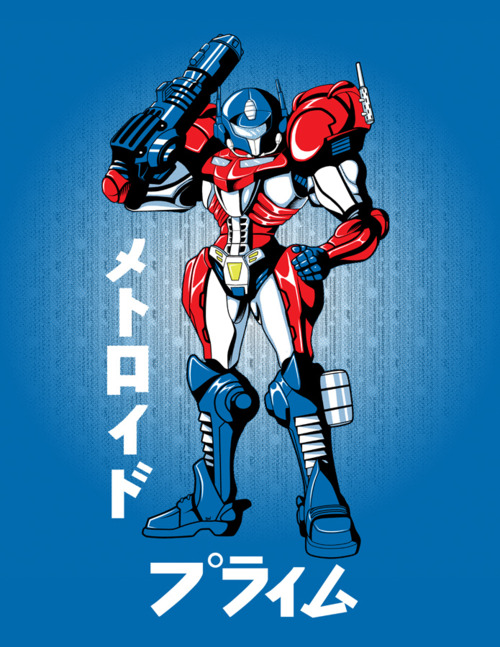 A plausible mission of artists is to make people appreciate being alive at least a little bit. The Beatles did.

geeks: just because your language *allows* you to do some syntacticly consise coolness doesn't mean you should. Readability trumps coolness.

The past, the present, and the future walk into a bar. It was tense.

Forty-six percent of drivers aged 18 to 24 said they would choose Internet access over owning a car, according to the research firm Gartner.

[Turing] suggested the Turing machine as a way to describe a mathematician. It's [modeling] the way a person solves a problem, not the way he recognizes his mother.

Men go crazy in congregations. They only get better one by one.

Walking around a city I'm suddenly struck by how much engineering humans can do! Seems like we should all be living in hovels and lean-tos.