self-portrait of the girl with a pearl earring 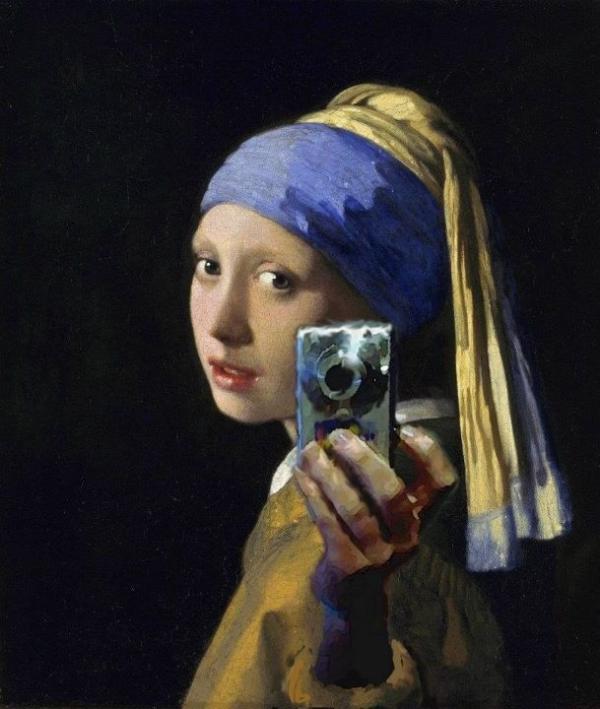 A tree or shrub can grow and bloom. I am always the same. But I am clever.

Studying recent Turing test attempts, I see a parallel between "tricky" chatbots and the way high school debating has gone off the rails-- just playing little linguistic games to win a rigidly defined competition is bad in the same way 'spew as many supportive facts as quickly as possible' as the primary method of debating is. Both are tweaked to maximize the chance of winning in the letter but not the spirit of their respctive laws. Then again, it's the same thing that's happened in investing, with high frequency trading turning so much of it into an insider zero-sum game with money as points. Sometimes I think encouraging cloud storage for consumer's media is just a scheme to get people vested in the fortunes of that company.