art
Had a small life lesson from my car last night.

I came out from a friend's and found the back hatch hadn't closed properly, the light was on in the back and the red light on the dash. (I had had a bike the rear of it for a while, and was driving around with the back mostly but not quite closed, but that had been earlier in the day.)

Luckily my battery was fine, and the hatch FELT closed after I tried slamming, and I wasn't getting as much wind noise on the way home, so I was ok with figuring out in the comfort of my own driveway.

Get home, get out my phone's flashlight, look for a sensor (since maybe it was closed, just not reading as closed), but figure it's all built into the latch itself. Fiddle with that, manage to lock the latch while the hatch was open which was kind of dumb, can't shut it, undo it, curse, slam it again, it feels shut and I can turn off the interior lights but the red light is still on, make some mental plans to bring in the car to a great garage I know in Cambridge the next day and realize it was the side door that had been not-quite-closed the whole time, the hatch was fine.

On the one hand having a single warning light for every door in the car is suboptimal, but there's a lesson here in not assuming what you know about any given problem.


No matter how smart you are, you're smarter if you take the easy ways when they are available.

There is just one thing--and I'm not it.

Same model as previously (the gal, not the caveman dude from last time) 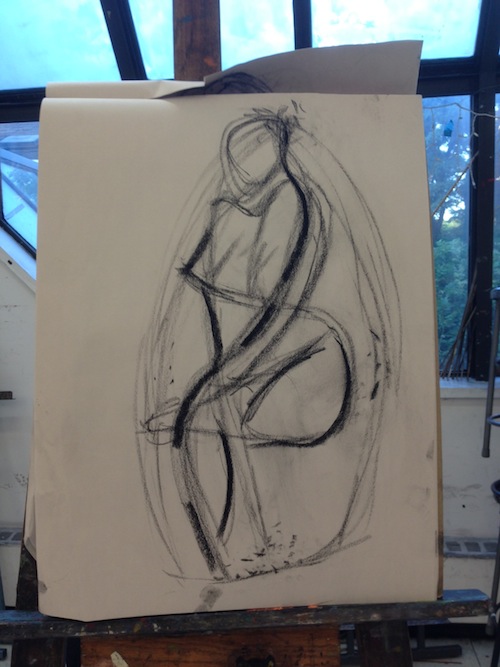