in maine with jane 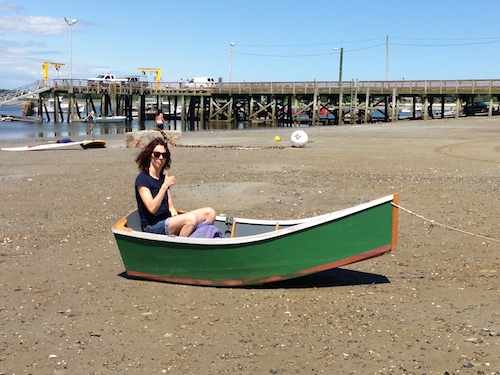 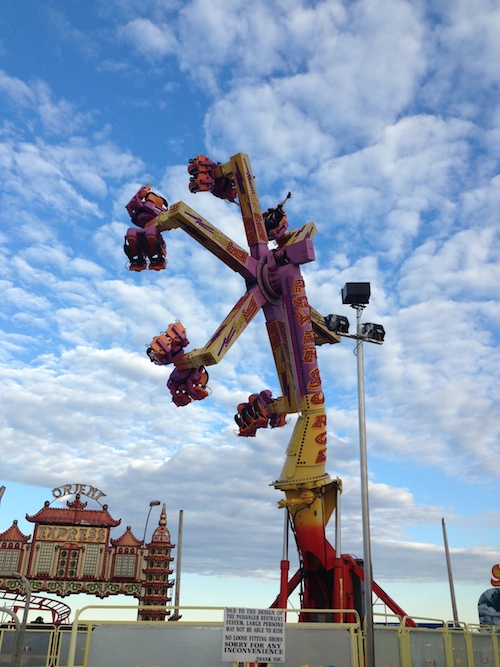 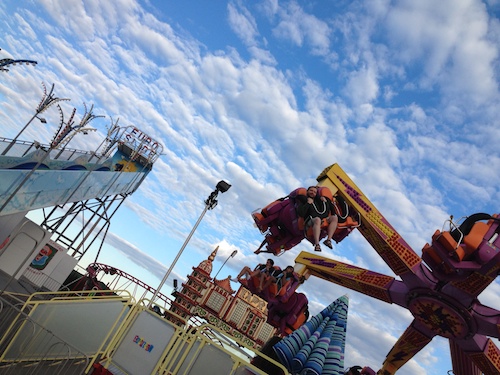 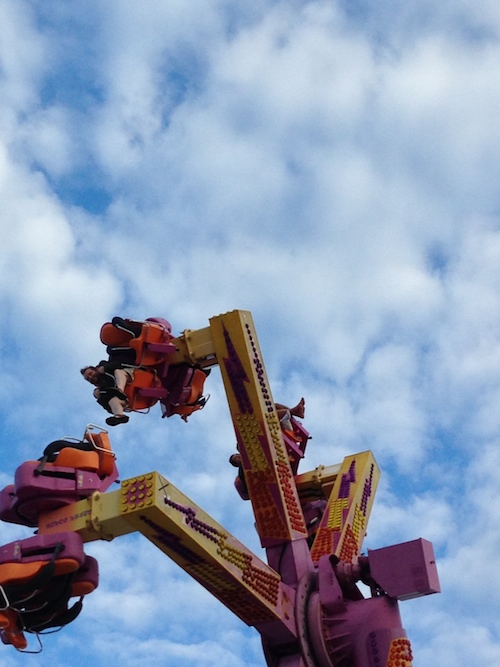 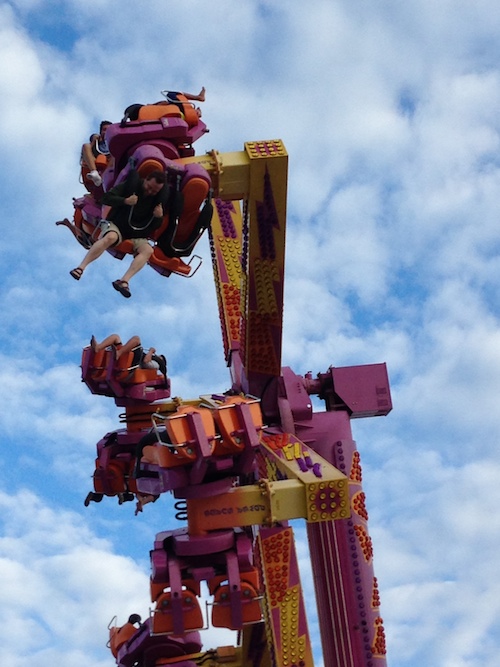 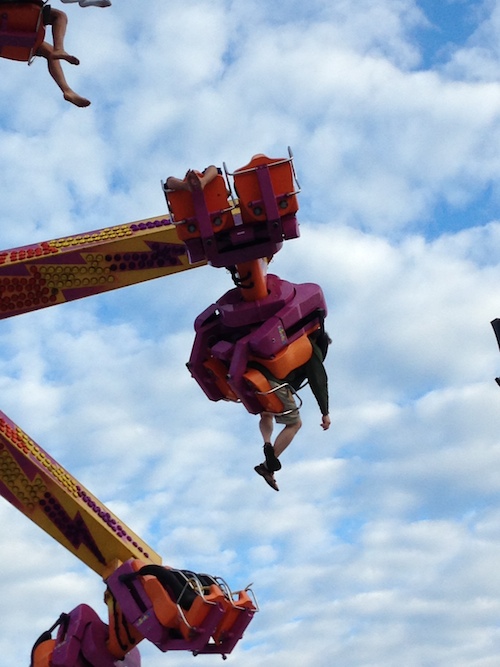 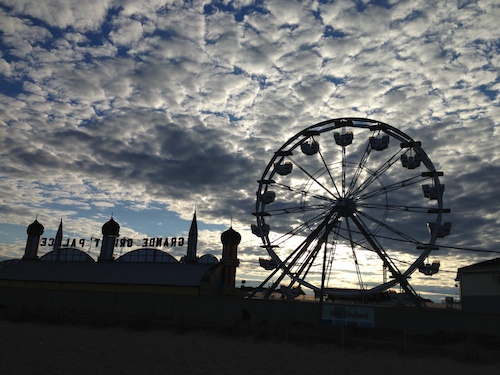 On Google+, a friend pointed out sometimes failure IS fatal. I countered with well yeah, but that's rare; once-in-a-lifetime, at most. Said friend counter-countered with well for say Doctors, it can be someone ELSE's life we're talking about, and he finds Ditka's inspiration sometimes trivialzing, and he wanted a better way to say what Ditka was getting at. My countercountercounter was this:


I mean, you could pull the punch with a modifier ala "failure generally isn't fatal" (because he wasn't saying "failure is never fatal in any circumstance".)

But I don't think this is a trivializing sentiment. In fact, I'd say picking on him for not including mortal peril edge cases is a bit trivializing -- because for a certain ("fixed") mindset, fear of failure and seeming foolish, and/or having your limits put in stark relief, can be paralyzing, and I find his sentiment a bit inspiring.

In terms of a better way to put it... an attitude I need to learn to get is "So you maybe fail. So fucking what. Trying and failing doesn't take away from what you are, the potential you embody. But on the other hand, never trying means you're a person who doesn't try - and that's a killer of potential."

What's red and bad for your teeth?