photostuba
July 21, 2014
Me at Saturday's JP Porchfest... I have to say the day was a smashing success! Awesome turn out for a first-year event and great enthusiasm and fun all around. As far as I could tell my lil' website for it (http://jpporchfest.org/) held up fine - in fact I've heard rumors some of the Somerville Porchfest Organizers (who were the (freely admitted!) inspiration for this event) might like to pinch some of our ideas to punch up their own site. 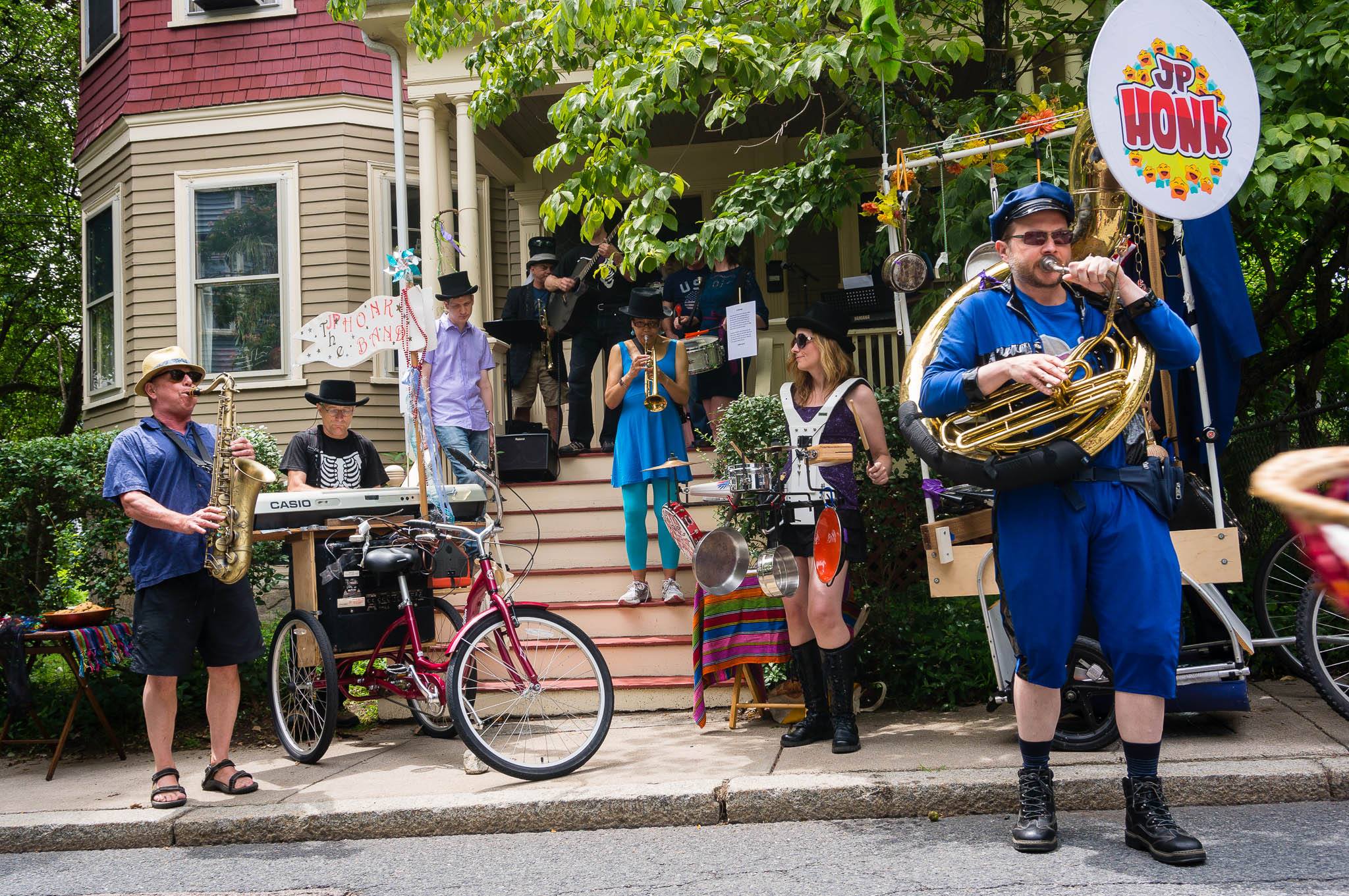 I swear I should consider moving to JP one of these years. 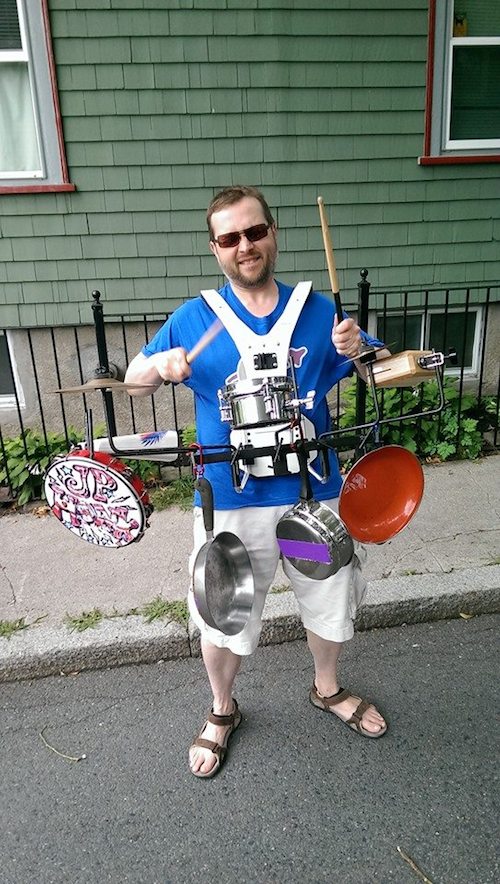 I love things that recast pop culture mythos and show how the lens we're given to watch and read this stuff as children isn't the only one: "LotR DVD Commentry" by Zinn and Chomsky http://kottke.org/14/07/lotr-dvd-commentary-from-zinn-and-chomsky and even better: https://storify.com/tcarmody/the-people-s-history-of-tattooine A People's History of Tattooine, where Luke Skywalker group up.