photosplaylisttuba
May 3, 2015
Only a few 4 stars, listed in red. The rest put in descending order of interestingness, either for the song or the video. A few photos by Joni L, from JP Honk at yesterday's "Wake Up The Earth" parade and festival in JP. It was a LONG haul up Centre St but the chance to do a set at Stony Brook, and really walk around and through the audience, was special 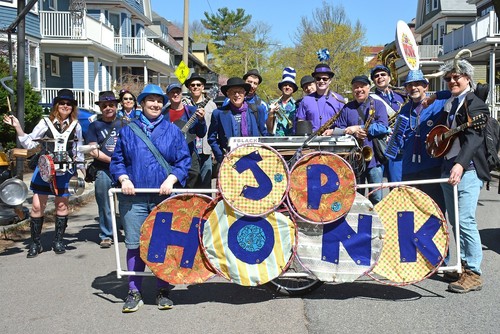 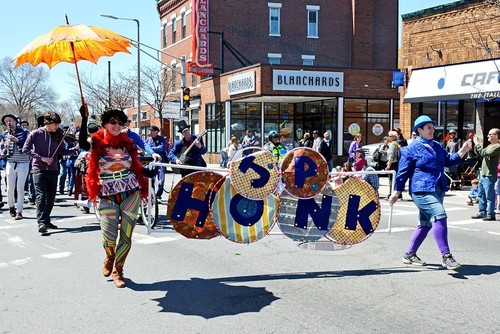 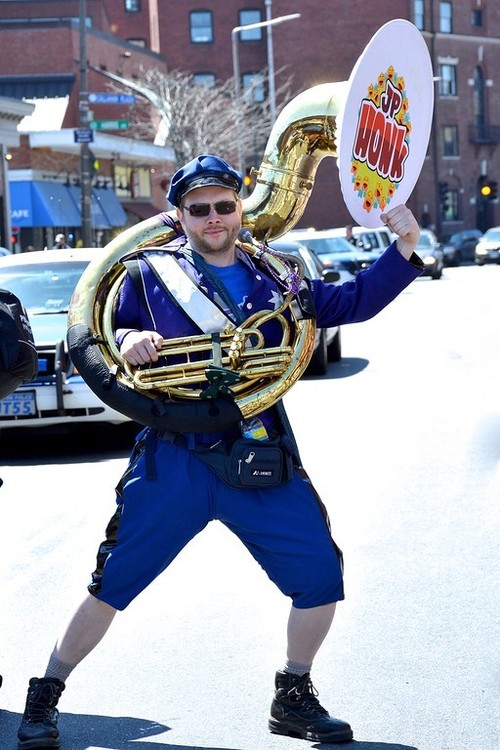