diet
I kind of hate Google's new logo (looks too much like a kid's toy) but I think I prefer the "Capital G of many colors" mini-version... 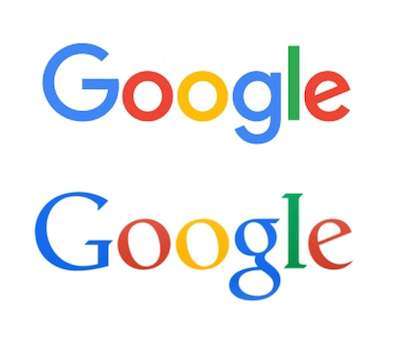 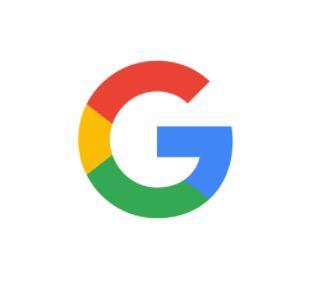 That's a "closeup" of the last 5 years or so of my weight monitoring. (It avoids the tragedy/triumph of my mid- and late-aughts foray into 220 land, but the data is a lot cleaner) An annual pattern has emerged! Spring and summer, I tend to put on some pounds (this year some of my easiest dieting times happened during the blizzards, living on microwave popcorn and canned soup actually ain't so bad.)

I've been thinking about my inner-eater; the part of me that apparently wants me to bulk up in case there's a famine or something, or just likes to eat tasty things. He's gotten *really* devious: my favorite bit is where I consciously figure out "so, I'm not really hungry, and there's not even anything super tasty temping me, so I'm ok with not eating now" and he comes up with "Aha! Right! So now is a good time to enjoy the pleasure of eating because you don't really need/want it!!!" -- the rest of me totally falls for that sometimes.

Radiolab had a bit about ways we can motivate ourselves; in particular, how to wrestle the immediate-gratification parts of ourselves. The examples given was the socially-consciously lady who quit smoking by vowing that if she had another cigarette she'd donate $5,000 to the KKK, and that disgust caused her to recoil from the cigs. In an even more extreme case Oliver Sacks gave himself ten days to write the book he was stalled on or kill himself. (!!!)

The point of those were that you might need something really visceral to counteract the promise of pleasure in the moment. To quote the "Procrastination" demotivators -- "Hard work often pays off after time, but laziness always pays off now." Life is so uncertain, that sometimes I think our tendency to overvalue immediate payout is not as irrational as we assume!

But still, I'm convinced I'm more content at a lower weight, ideally around 180. Unlike smoking, folks gotta eat to SOME level, so it's not like I can say, I Don't Eat or I Give $1,000 to the NRA. I'm thinking maybe I can bribe myself? Like if I hit 185 (which is where I'd need to be to stay below 190) I can get that cheap Windows laptop I've been thinking of, or maybe some exhilarating experience like skydiving or bungee.

Come to think of it Liz does dietbets, which is along the same idea of the KKK donation wager -- lose X% of your body weight by a certain time or lose money. I guess I'm blessed with enough financial cushion, or feel that enough factors go into weight loss (especially against a deadline) that I don't want to go that route- it doesn't feel quite visceral enough, I think.

Wow, this got longer than I planned. Guess I'm still an old blogger at heart. I love logos and mascots