art
Found my keys that had been missing for a day or two. Feel like I should make a list of "places to check when you lose something" but I can't remember what should should be on it besides "the pants you were wearing the other day". xkcd: 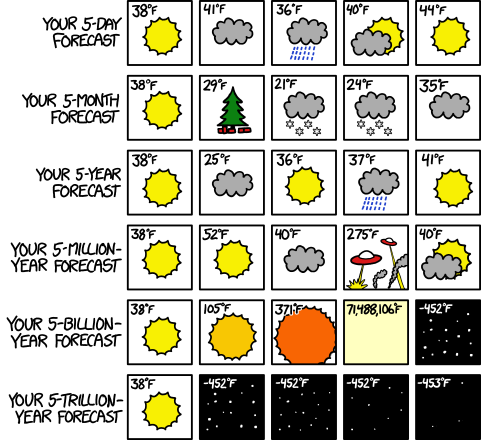 Re: yesterday's giant tuba video... on FB Major Schenk told my mom it should be on my Christmas Wishlist... I wrote "Just thinking how I would get that back up from the family homestead in NJ... I have a Scion xA, my sousaphone fits comfortably inside, but this... I think I would have to strap it to the roof, like a christmas tree...." 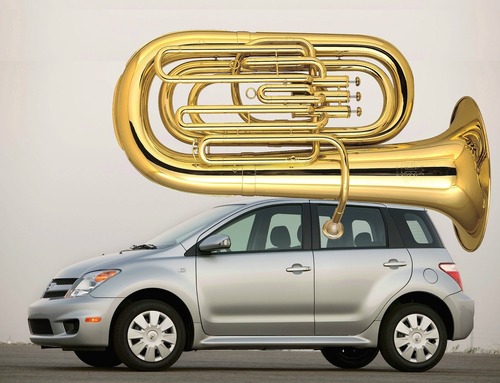 http://www.artapp.org/ - Sign a petition to add an "art" category in Apple's app store!

This has been a bad week for the United States, folks. France was directly attacked by terrorists and its response was to promise to house 30,000 Syrian refugees; we weren't and one branch of our government fell over itself to put the brakes on accepting a third of that number. France is defying the very organization that attacked it while we, on the other hand, are doing exactly what that organization hoped we would do. We're being the cowardly bigots they hoped we would be, and as loudly as possible.

These republican governors are chickenshit. So much of conservatism's engine is based on "fear of others".