I started searching Google to diagnose upper back soreness I've had for a week now (below the left shoulder blade.) But, here is the number one image result for "trap muscles" 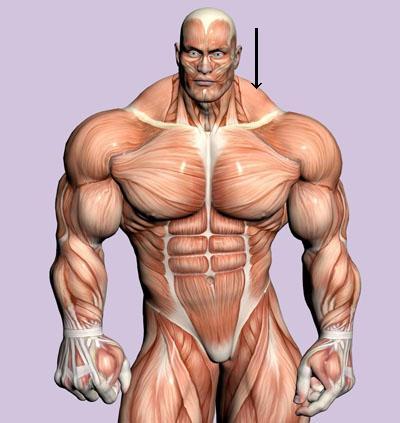 "When actors can't remember their lines, it's called 'going up,' or 'taking the elevator.'"

That's a really appropriate metaphor for what it feels like...

I am not enlightened and apart from the occasional fantasy I have no goals to become enlightened because having a goal to become enlightened is like trying to lose weight by jumping up on a scale. You may be lighter for a brief second in the air but in the end you will hit much harder than if you simply stood still and did nothing.

My six year old once asked my two year old how much two plus two equals, to which he zenfully replied 'the water.'

The ego has always been the verb that desperately wanted to be an eternal noun.