photostuba
Donald Trump's own daughter doesn't want a kiss from that loathsome man.

via Jezebel's Donald Trump Got Curved by Both His Daughters Tonight

tomorrow, we are all going to wake up and try and go about our lives with some measure of normalcy... but please, take a moment to remember that tonight, in front of the entire country, the republican nominee for president said that he would use his office to persecute and jail a citizen... allegedly for a crime of which she has already been investigated and found free of wrongdoing, but probably, more likely for daring to be his political opposition.

Such a busy weekend at Honk! 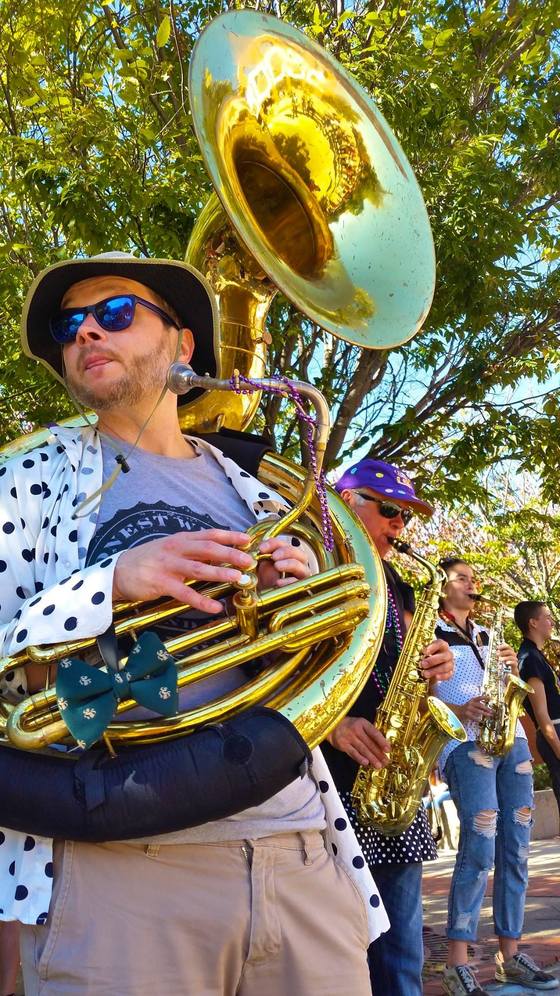 Photo by Candace Esslinger - this was the clear Saturday before the Drenched Sunday Man, iTunes store search is so pathetic. Supposedly a while back they had a power search mode, but now it's just keywords. You can't search for just a song title, for instance, you're going to get any artist or album who has the same name. Even better - their version of "All Results" cuts off at 100. So if there are over 100 non-title matches for a song you're trying to find a good cover of, and the song's title is later in the alphabet, there's no way the song you're looking for will show up on the list.

Even more insulting is the message after those 100 items:
"Less relevant items are not displayed. To narrow your results, use more specific search terms."

I would if you'd let me, jerky.