videogames
Jeremy Penner has started a podcast about hyper-indie games, the art of the small, personal game project and the communities that support them... and I was his first interview, talking about my perennial mashup JoustPong, but ranging from programming home computers in the 1980s to online things like Processing now.

We talked a while back, and I was worried I would find my own voice unlistenable now, but it's not as awful as I had feared. It's kind of weird that I slip into the cadence that I can now recognize from some podcasts I listen to, even though I just started listening to them in general. 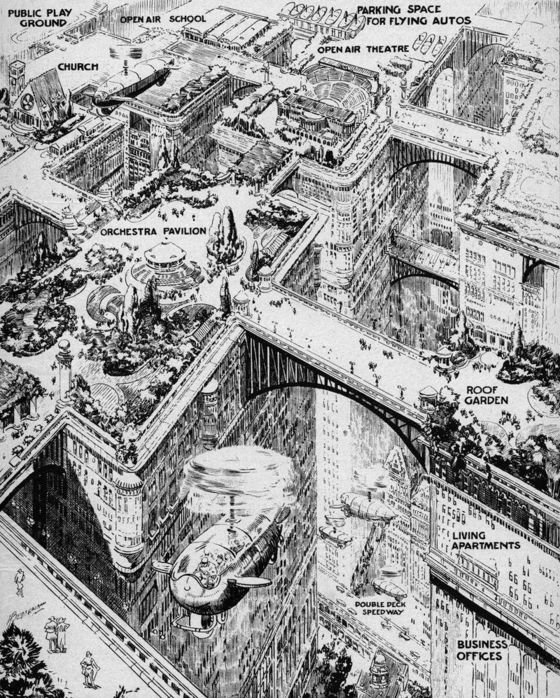 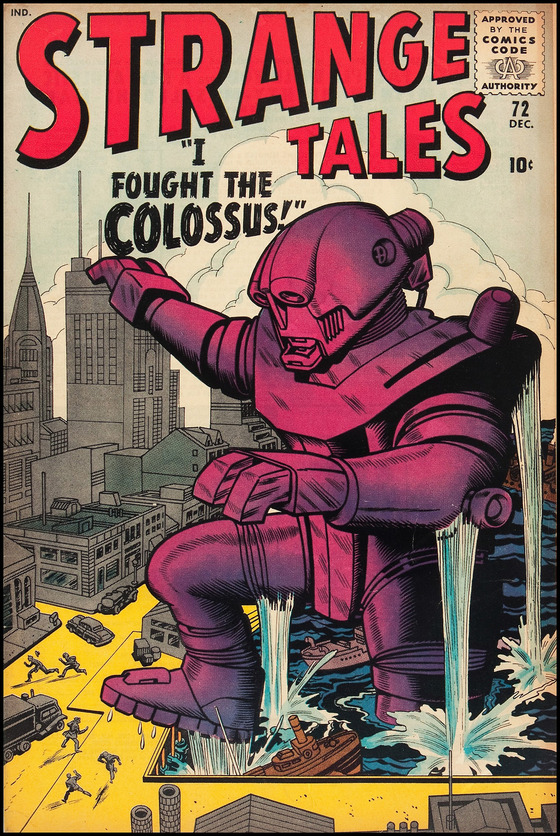