"The cosmic perspective opens our eyes to the universe, not as a benevolent cradle designed to nurture life but as a cold, lonely, hazardous place, forcing us to reassess the value of all humans to one another."

A brisk read, I'm reading my mom's copy, that was one line near the end she underlined.

"Sometimes, my body feels
like a burial ground for all the people
I should have become."

That's a little more - ok, a lot more - negative than I feel about it, but it's a striking image. I guess I try to feel more like a museum showing off all the people I might've become, or might still be...

My theory was that [the readers] just thought they cared about . . . the action; that really, although they didn't know it, they cared very little about the action. The things that they really cared about, and that I cared about, were the creation of emotion through dialogue and description; the things they remembered, that haunted them, were not for example that a man got killed, but that in the moment of death he was trying to pick a paper clip up off the polished surface of a desk, and it kept slipping away from him, so that there was a look of strain of his face and his mouth was half opened in a kind of tormented grin, and the last thing in the world he thought about was death. He didn't even hear death knock at the door. That damn paper clip kept slipping away from his fingers and he just wouldn't push it to the edge of the desk and catch it as it fell.

Readers of "Tropic of Cancer" might remember a similar topic mentioned by one of the characters in terms of the squish squish monologue....so often it's that tiny visceral detail that makes it, like in the erstwhile obscure meme "Cracking Open a Cold One With The Boys", which I find weirdly evocative. Actually the page of Chandler stuff had another good bit:


The important thing is that there should be a space of time, say four hours a day at least, when a professional writer doesn't do anything else but write. He doesn't have to write, and if he doesn't feel like it, he shouldn't try. He can look out of the window or stand on his head or writhe on the floor. But he is not to do any other positive thing, not read, write letters, glance at magazines, or write checks. Write or nothing. It's the same principle as keeping order in a school. If you make the pupils behave, they will learn something just to keep from being bored. I find it works. Two very simple rules, a. you don't have to write. B. you can't do anything else. The rest comes of itself. 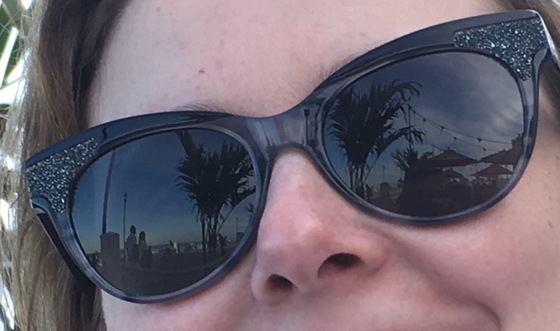 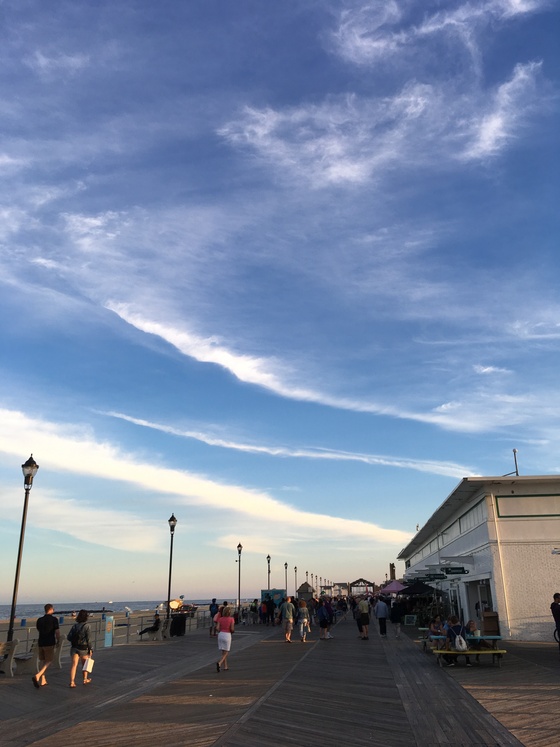