Yesterday, for grins, I literally punched waves as they came rolling in. I think I also tried an atomic drop.

I enjoyed it and the waves certainly didn't seem to mind. In a world with too much passive aggressiveness it was nice to experiment with the opposite.

And then later I saw this... 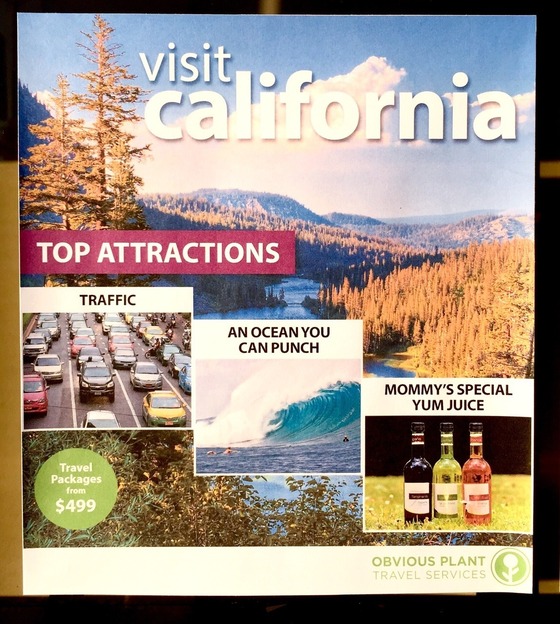 Odd that Dunkies in NJ have the steak and egg on a bagel that's been missing in Boston area ones. Wonder what the implications of that are, whether it's more an issue of supply or demand.

"But maybe going through that kind of tough, lonely experience is necessary when you're young? Part of the process of growing up?"
"You think so?"
"The way surviving hard winters makes a tree grow stronger, the growth rings inside it tighter."