I was reading "100 Ideas That Changed Graphic Design" and the section "Red With Black" had El Lissitzky's "Beat the Whites with the Red Wedge"... 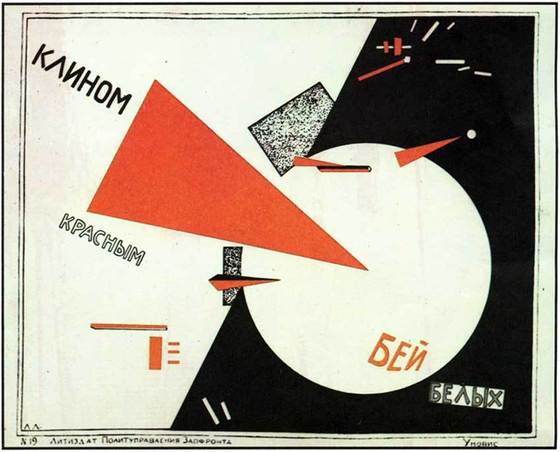 I remember seeing that as a kid in the book to accompany the BBC/PBS special "The Shock of the New". But what made more of an impression on my young mind was Nikolai Kolli's "Red Wedge": 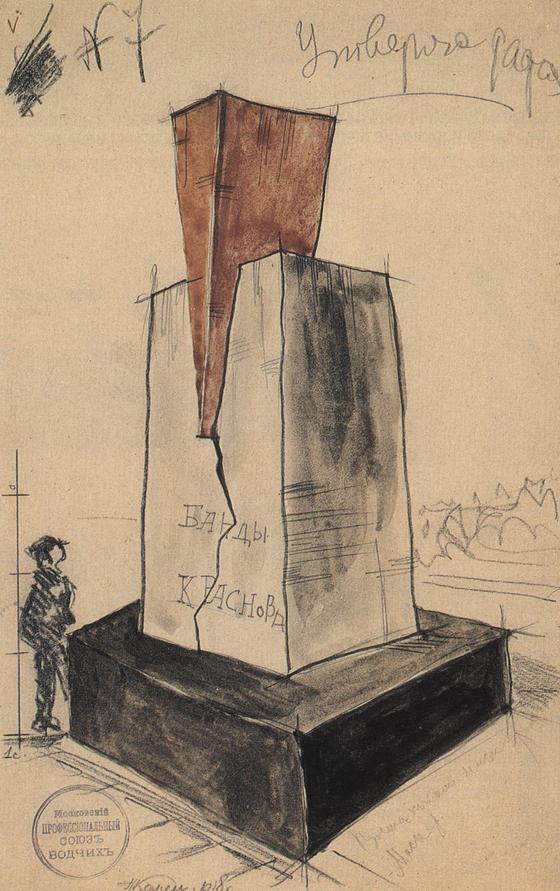 Leaving the politics aside, the imagery is so striking. Have Smartphones Destroyed a Generation? The title is a bit hyperbolic, but the concept is important, and a bit terrifying. But I think it's weird that there's this quote:

But not a single mention of the word "game" anywhere in the article... aren't videogames a big part of this for some part of the populations the author is talking about? I feel like "All screen activities" is misleading, or video games are MUCH less a player than I would have thought - but given other articles I've seen about young men who may be less inclined to get out and get a bad job because living at home playing games provides a much crisper effort/reward cycle, I don't think that's the case.