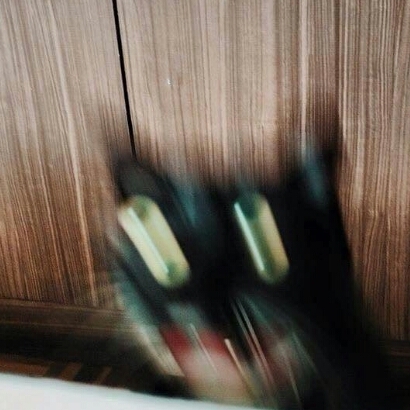 Man, that was my first thought too.... Apple's Creepy New Emoji Are a Gateway Drug to Furrydom

And Tim said a really simple sentence to me. He said 'Do you think it's ok to punish people who've done nothing wrong?'
And I said no, even though I kind of felt somewhere in my heart that it was a trick question.
And then he said 'Then why is it ok to reward people who've done nothing right?'
And he said 'Can't you see that you can't reward without punishing, they are the same thing.'
That shut me up for a little while.


There's then a second question about the use of force but I felt this bit alone was containing at two errors, or at least massive presumptions:

One is the ending - reward = punishing, and the assumption that everything in life is a zero-sum game. That's radical overreach.

The second is - here we are, animate matter. ("Lucky me, lucky mud" to quote Vonnegut.) This is one of the most distinct rewards and privileges the universe bestows... and yet, undeserved by me. I guess you could say "well it's a reward for my parent's work in making me" but that leads to an infinite regress. So - it's ok, at least in this universe, because this is what the universe DOES.

So, while there might indeed be legitimate arguments about where to draw the line in what we as a society should do for ourselves via taxes and policing and regulation and collective military defense, I don't think it starts in a "all rewards must be justified by right action" stance.