project
I made a custom case with James Harvey art from my comic on mortality...

It's got it all! Artsy-Fartsiness (it's a Picasso), Boobies (it's a Picasso), an encouraging aphorism, my own head, a hoodie, and I can take photos through the physical form of it. (and the material is maple so I can always knock on wood) And then I made an artsy lock screen from a different panel of the same comic:

Me and my the shadow of my own mortality!

The only way these two things could be more Kirk-y is if they had Alien Bill and/or Tubas. FOLLOWUP: I think it's too much! I like the lock screen but might look to change the case. FEMA Deletes Information About Lack of Water and Electricity in Puerto Rico. When you start hiding relevant objective facts, you're doing evil, from the NRA blocking statistics being gathered to the DOE being told they can't use the term climate change. In denial and fucking evil. It's one thing to disagree on interpretation and meaning and making value judgements and priorities, but when your ideology goes downward to change the scene on the level of facts rather than the flow of influence going the other way, that's evil. Lego Giraffe near the Assembly Square AMC - work field trip to see the new Blade Runner... we are so coddled. 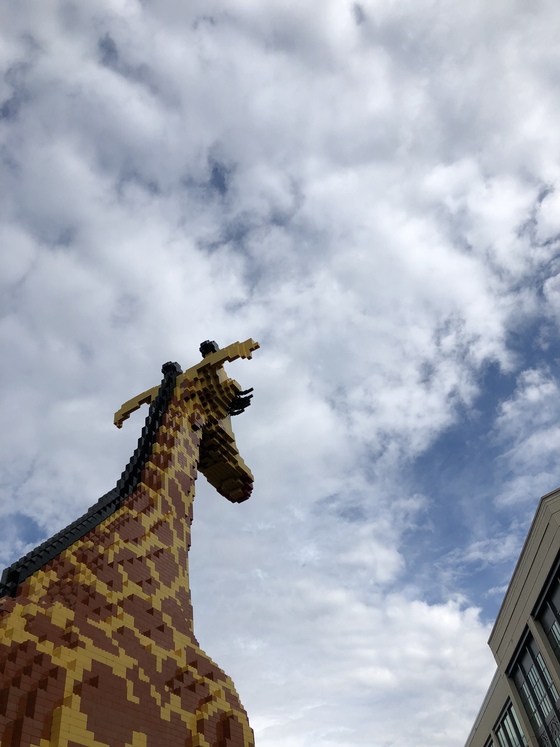