Trump may be the one populist leader in world history who is too narcissistic to succeed at the narcissist's game of turning himself into a beloved people's tribune.

A certain part of the population is just enamored of the "tells it like he sees it" act - even when they don't agree with it. If he had more than a fifth grader's understand of ANYTHING - any of that human grace for learning and growth that says 'gee maybe I don't know everything about everything already', he'd be much more dangerous, and between showing what can be done in our divided, meddled-with nation, as well as exacerbating the divisions and of course not doing anything about the meddling, he's setting the stage for worse to come. 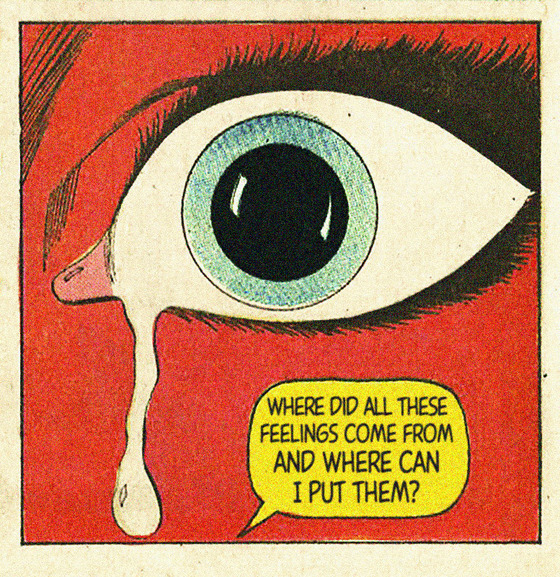 You play the cards they deal you.

Gentleman know of the void, but do not speak of it lest they alarm the lower classes, who might run amok.

FFS, comedy central, if you're going to hog your stuff (like Vonnegut on the Daily Show in 2005) and keep it off Youtube then at least stream the crap properly. DAMN.
Seriously, it's like they're using the same servers they were in 2005. Oddly better in Safari than Chrome