RIP Stephen Hawking. You know I kind of hoped that he had so somehow overcome his condition he was low-key immortal.
Liking or not liking Political Strongmen is now, sadly, a Partisan issue. I was thinking about this: with the consolidation of power in China by Xi Jinping, and Trump joshing about president for life roles, and digging dudes like the Phillipine's Rodrigo Duterte (and apparently taking orders to ditch the Secretary of State from Russia) -- combined with "MAGA" - what makes America great is that we do this as a system, not as big tough individuals. It was considered amazing when George Washington stepped down after a second term - people on the other side of the Atlantic figured it was just a power grab for another kind of dictator. Conservatives don't get that. They just see the system itself as like an incorporated dictator, I guess, so might as well put a know-nothing failed-businessman precocious fifth grader of a reality show star in the role instead.

https://nextdraft.com/ is the most worthwhile newsletter of the day. gonna be in a pickup band to close out Jon Batiste's second set with some folks from School of Honk, so that's pretty hip 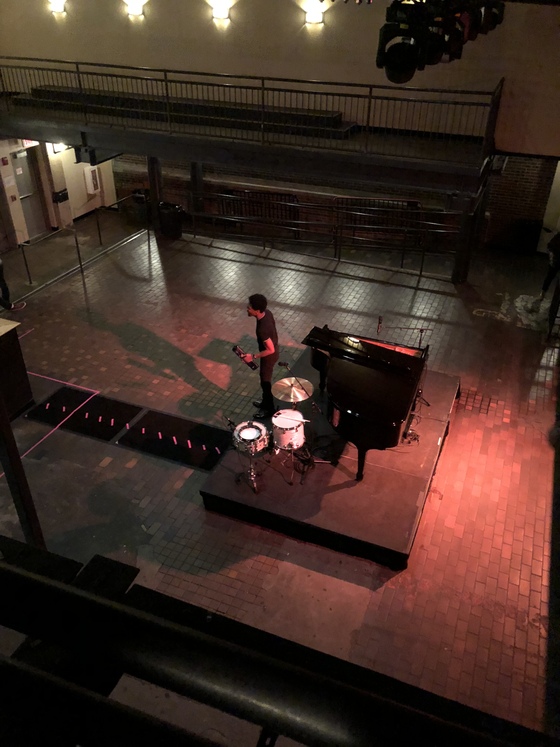 not JUST 2 beers and a moscow mule talking- this is one of the best shows ever. between variations on fur elise and thoughtful gentle covers of round midnight and st james infirmary and wonderful world i'm fricking reliving my musical youth.