playlist
April 2, 2018
8 of the 16 songs this month were 4-star (marked in red) and then "'Til It's Over" was 5, so pretty good month! Listed in a rough descending "you gotta hear this!" order. Man. It is really impressive that such a precise looking behavior like this could evolve. (Not as impressive/unlikely as it being designed from scratch or taught to a little spider brain tho) I wonder to what level the spider brain is modeling what it's doing - I mean it must be at least a small feedback loop, since webs have to fit various-shaped places, and so it can't be just a tape-recorder like playback of movements...

Jon Batiste's "Battle Hymn of the Republic" features in my "music I added last month" playlist, a cover recommended to me after we flashmobbed with him.

The song is such a terrific earwig, yet terribly bellicose and apocalyptic. End-times Religiosity is such a damaging outlook, I'm kind of bummed in features so prominently in this song and the staple "Saints Go Marching In"

Mark Twain wrote some parody lyrics based on American Imperialism in the Phillipines:

Credit Cars finally giving up the security theater of signatures. Reminds me of the (defunct) ZUG site's Credit Card Prank and Credit Card Prank II where they went to see just what stupid stuff they could pass off as a signature without a problem (SPOILER: very stupid) I wish there was an equivalent to the "bitch you live like this?" image for boring minimalist spaces: 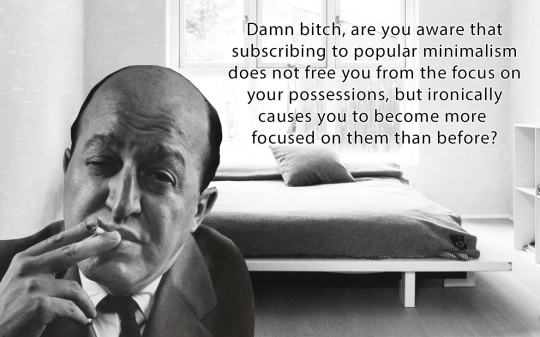 Interesting point. Not sure I 100% agree (in theory if you do a really good job decluttering, over time the out of sight out of mind rule might kick in once and finally you can reclaim that focus but still...)