the james edward israel school for the triangle

dad
November 12, 2018
My dad always planned, were he to come into extravagant amounts of money, to do two things: one was to hire a person whose sole task it would be to draw the curtains at night. (Not sure if the job would also include opening them in the morning, or if that would be another employee.) The other would be to compensate for his relative lack of musical talent (though he played a mean Salvation Army timbrel/tambourine) by funding "The James Edward Israel School of the Triangle", consisting on highly focused research and training on just that percussion instrument.

Anyway, visiting The Harvard Art Museums the other week, Melissa found an appropriate centerpiece for such an institution: 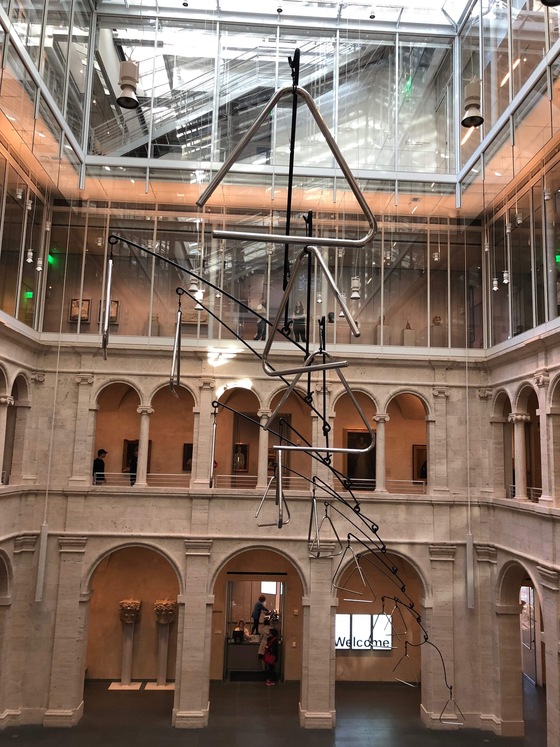 Need to double down on use of my task app "2Do". Too much task clutter. I need to accept that there are some things that, while seemingly a good idea, may never quite be worth doing relative to all the other things I could be doing or even my need to relax and that's a bitter pill to swallow. Step one: instead of having new tasks fall into my general "high priority" category, make "importantish" its own category, and then new tasks default to "sort me" RIP Stan Lee. Excelsior! FOLLOWUP ADDED DEC 4: 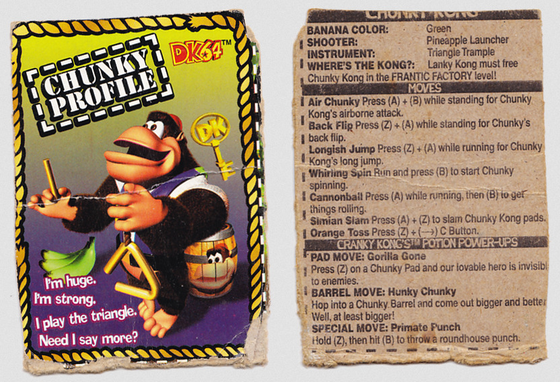