ramble
June 18, 2019
Been thinking a bit about Revelation. Saturday I was discussing my takeaway from Elaine Pagels' book about it, which is the irony that even though it is so revered by so many (Gentile, not particularly semitic) Christians today, it spends its first part taking a strong stance for a partisan "Christianity needs to be seen as an outgrowth of Judaism" view (vs "Gentiles are the bestest Christians") but that part is usually glossed over by most readers, who are generally looking for the future juicy, scary and vengeful stuff. (Actually, "readers" isn't the right term. As a preteen I got through one of those "read the whole Bible in a year!" plans, but I think that level of reading is uncommon in most churches these days - many churchgoers seem content with the little cherry picked excerpts you get in service. Which, if true (and I shouldn't speak too broadly, I'm sure there are plenty of exceptions) is kind of a return to the old "Mystery" days where the actual texts were reserved for the learned few...)

An early 1980s Sunday School class about the subject, including an illustration of a Christian in front of a firing squad along with other terrors to come, left me with an indelible association of Christianity with future horrors, especially if you don't act right (all the Jesus acceptance and born-again-ness) and even if you do. Which then fed into a disdain I still carry for "pre-tribs", folks who think the Christians get swept away to their eternal happiness before all the shit goes down, because God must love us too much to let that happen to US, right? (I have bitterness when pop-religion seems to sugarcoat the source material - the way a "Grampas looking down from us in Heaven right now, Timmy" view seems more grounded in consoling hopefulness than the actual scriptures - my church's 11th and final doctrine was "We believe in the immortality of the soul; in the resurrection of the body; in the general judgment at the end of the world; in the eternal happiness of the righteous; and in the endless punishment of the wicked." I realized that that view of a bodily resurrection and a judgement at the END of the things is more caught in "Man of Constant Sorrow"'s final verse ("as I lay sleeping in my grave") than most of the songs I had been singing in Sunday School... and so I'm both envious of and sometimes a little disdainful of folks who have a softer, gentler form of Christianity, even as I realize I can't be sure their view is less reliable than mine harsh one - it's certainly more pragmatic and psychologically sound, whether or not it feels like wishful thinking to me.)

A few years ago I ran into the idea of Preterism, the idea that the stuff in Revelation happened along with the destruction of the Temple in 70CE. (Heh - compare that to the tongue-in-cheek pop-culture idea that Mayans were right, time ended in 2012 and now we're just watching things fall apart.) Anyway, I wish I had a better feel for this view, I can't read the fantastical and completely apocalyptic imagery outside of the lens of a "guide to future events" that has stoked both way too much of my childhood fears and informed too much of our foreign policy in the Middle East...

Man, this ramble got longer than I expected when I found an old blog note on "Preterism". I'll leave you with a reference to APOCAMON - the first few pages are rough, implying sexual abuse of John of Patmos by Roman soldiers, but then gets into a fascinatingly literal illustration of the warring angelic and demonic forces of the final battle.


Pick up a reggae album at random. Any reggae album. Listen to it and you will find a far more accurate, reliable and theologically sound exegesis of the meaning of Babylon than you will ever get from Tim LaHaye or any other so-called 'prophecy expert.' 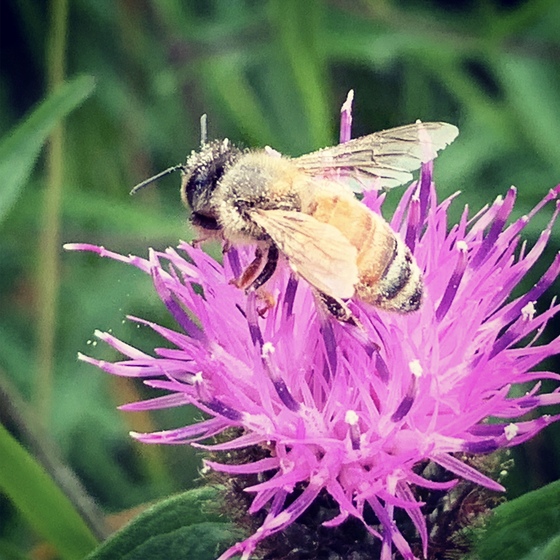