from "Where'd You Go, Bernadette"

August 19, 2019
3 bits from Maria Semple's "Where'd You Go, Bernadette" In some ways the book was an amazing expansion of the "Manic Pixie Dreamgirl" Trope (though better more self-actualized) if a wee bit boojie.

(Guess I should see the movie when it comes out...)

While we're on the subject, please indulge me while I tell you the story of the first and last time Bee ever claimed she was bored. Bernadette and I were driving Bee and a friend, both preschoolers, to a birthday party. There was traffic. Grace said, "I'm bored."
"Yeah," Bee mimicked, "I'm bored."
Bernadette pulled the car over, took off her seat belt, and turned around. "That's right," she told the girls. "You're bored. And I'm going to let you in on a little secret about life. You think it's boring now? Well, it only gets more boring. The sooner you learn it's on you to make life interesting, the better off you'll be."
"OK," Bee said quietly.

DR. KURTZ: OK. So. It's important to acknowledge there's a lot of hurt. But let's stay in the here and now. Elgin, why don't you try expressing your love for Bernadette. You had mentioned what a wonderful mother--

BRANCH: And you're back there in your Airstream lying to me left and right, outsourcing your life, our lives, to India? Don't I get a vote in that? You're afraid of getting seasick when we're crossing the Drake Passage? There's a way to deal with it. It's called a scopolamine patch. You don't arrange to get four wisdom teeth removed and lie to me and Bee about it. People die getting their wisdom teeth pulled. But you'll do it just to avoid small talk with strangers? What the hell is Bee going to think when she hears this? And all because you're a "failure"? How about a wife? How about a mother? What happened to coming to your husband? Why do you have to spill your guts out to some architect you haven't seen for twenty years? God, you're sick. You make me sick, and you're sick.

DR. KURTZ: Another example of love is a hug.

I giggled out loud at that.

Halfway through this speech, it dawned on me that Ellen Idelson was a contractor. She was performing contractor Kabuki. It's a ritual in which (a) the contractor explains in great detail the impossibility of the job you've asked him to do, (b) you demonstrate extreme remorse for even suggesting such a thing by withdrawing your request, and (c) he tells you he's found a way to do it, so (d) you owe him one for doing what he was hired to do in the first place.

The canonical store of the 80s: I remember buying a tank top/overshirt combo kind of similar to that... 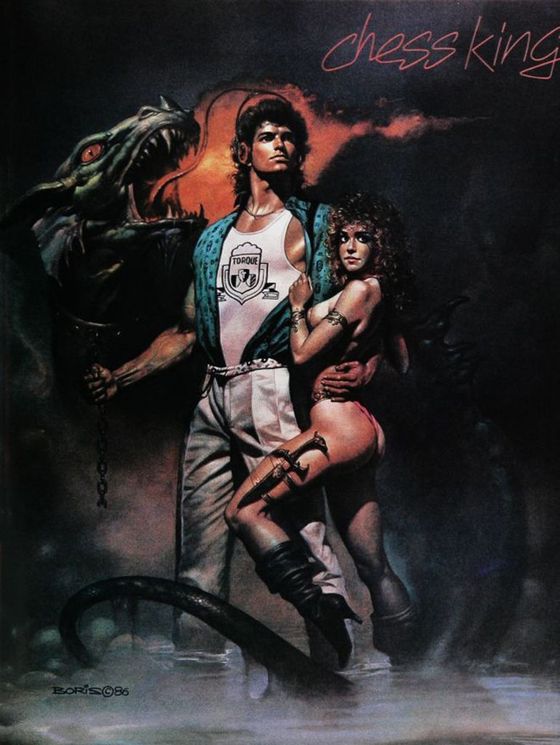 Just saving this tweet about the connection beteen the El Paso shooter's manifesto and what we get from other conservative tweeters inclduding the president Last night we finally got around to watching the end of the first (and hopefully not last) season of Tuca & Bertie. It's an outrage this wasn't picked up for a second season - even though almost every animated series gets two seasons out of the gate, this one was on a special probation or some such crap.

Besides being woman made and confronting some issues in a fun but serious way, the first few episodes especially took advantage of being animation to make a surreal landscape and really have fun with the form.

I hope some other network picks this up.

Why These Social Networks Failed So Badly - myspace and vine are the ones I think are the biggest losses. Along with the blogosphere in general.