I decided to start curating "best of" for photos on a monthly basis to make the process for the year easier - I backfilled it for all 2019 and kirk.is/tag/potm is my tag for best photos of the month.

I try to choose a bit more for aesthetic appeal and visual interestingness than the personal momento, though the best photos have a lot of both for me.

I've been thinking about making physical photobooks for a lot of these - including scans of my creaking old photo albums from birth through college. (which of course are online too - kirk.is/tag/photo_album ) I suppose it's a sad little stab at some crumb of immortality, or at least a boost of longevity. (Physical books have some interesting layout opportunities and challenges I'd have to up my game to meet)

Maybe I should just focus on photography and drop my obsessive consistency with doing the 1 Second Everyday every day. God knows that 6 years into it, there's a sameness that emerges. But it does feel luxurious to review the old compilations and relive those times of my life, and it might feel odd to only to be able to do that for my late-30s, early-40s and no other time. It's a treadmill I don't quite know how to jump off of!

But photos have a gravitas video clips lack. Plus, you can't really do much with short video clips outside these compilations... I guess there are way to make artifacts with looping animations, but good old photos can be blown up into posters, put into books, or just made into wall art. 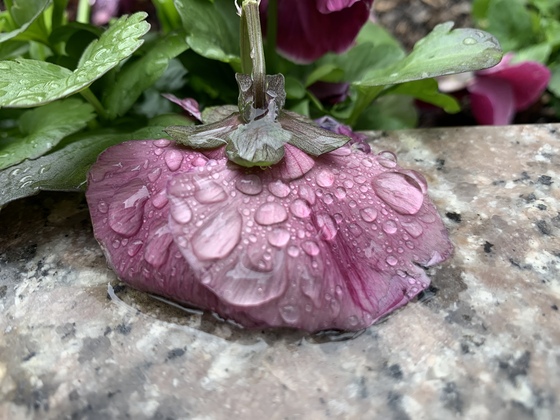 Thinking about the 2nd amendment, and its clause on well-regulated militia; I think that the most honest "original intent" interpretation would see it as a collective state rights issue, so that states can raise up their state guards as needed, and the temptations of having a standing army that can be used for tyrannical purposes would be avoided. But isn't it odd, that there's this overwhelming overlap between 2nd amendment fans and fans of the permanent standing army we maintain. Maybe that is the ultimate low key victory of the fascism from WW2; that it gave the scenario for justification for the military industrial complex Eisenhower warned us about, and so we became more like what we had fought in WW2. The rise of expansionary communism muddles that interpretation somewhat, but still. (yeah I know I'm probably recapitulating Chomsky badly) Wow. I grew up in Salvation Army bands, based on British Brass Bands... but despite having watched "Brassed Off" I didn't quite realize there's a league-like system with relegation and promotion there!