Tim-buddy, until I see the a near equivalent of this from the democrats, I'm going to cling to my view that your opinion (admittedly stated 12 years ago or more, but I don't think you're likely to recant) that Republicans and Democrats are just about as bad when it comes to gerrymandering is R,O,N,G wrong.

Do you really think so many Democrats are just that much better about following instructions about "burn your notes and tapes on this"?

A leaked audio recording reveals how state lawmakers are taught to trash evidence, avoid the word gerrymander, and create an appearance of bipartisanship.

And new computer programs have made it worse.

I have some minor sympathy for the concept of the "Goldilocks principle", that they can neither pay too much attention to race or too little, but still. They are pretty damn blatant about their agenda, vs say California Iowa and New Jersey that according to the piece are getting fairer and more competitive maps with independent commission or bipartisan efforts. 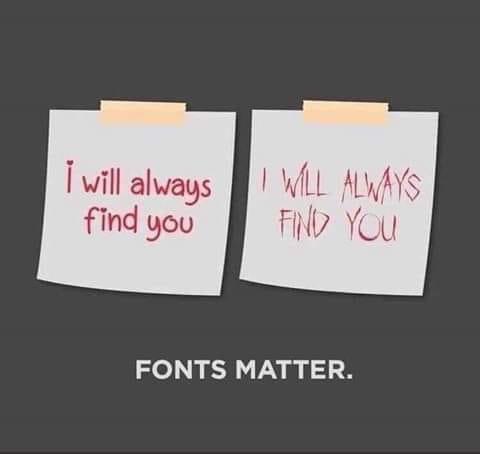 via This one kind of makes me think about gravitas. My view of the importance of seeking the confirmable objective truth makes me a bit susceptible to things stated in a confident, intellectually-sound sounding manor - I assume the speaker has done their due diligence and isn't putting their own personal agenda ahead of the facts... 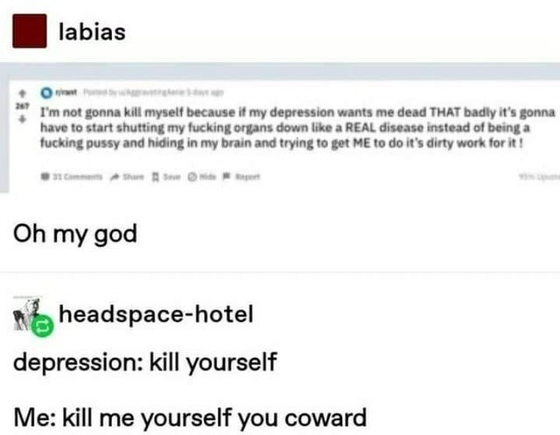