Why do people get angry when I try to share the word of God with them? I only do it because I care about them deeply and don't want them to end up in hell. I feel like some people avoid me because of this. Is there any way to get through to them?

The entire process is not what you think it is.

It is specifically designed to be uncomfortable for the other person because it isn't about converting them to your religion. It is about manipulating you so you can't leave yours.

If this tactic was about converting people it would be considered a horrible failure. It recruits almost no one who isn't already willing to join. Bake sales are more effective recruiting tools.

On the other hand, it is extremely effective at creating a deep tribal feeling among its own members.

The rejection they receive is actually more important than the few people they convert. It causes them to feel a level of discomfort around the people they attempt to talk to. These become the "others". These uncomfortable feelings go away when they come back to their congregation, the "Tribe".

If you take a good look at the process it becomes fairly clear. In most cases, the religious person starts out from their own group, who is encouraging and supportive. They are then sent out into the harsh world where people repeatedly reject them. Mainly because they are trained to be so annoying.

These brave witnesses then return from the cruel world to their congregation where they are treated like returning heroes. They are now safe. They bond as they share their experiences of reaching out to the godless people to bring them the truth. They share the otherness they experience.

Once again they will learn that the only place they are accepted is with the people who think as they do. It isn't safe to leave the group. The world is your enemy, but we love you.

This is a pain reward cycle that is a common brainwashing technique. The participants become more and more reliant on the "Tribe" because they know that "others" reject them.

Mix in some ritualized chanting, possibly a bit of monotonous repetition of instructions, add a dash of fear of judgment by an unseen, but all-powerful entity who loves you if you do as you are told and you get a pretty powerful mix.

Sorry, I have absolutely no wish to participate in someones brainwashing ritual.

Interesting point. I think too about other ways some religions really work for that don't-get-comfortable-with-them approach... even non proselytizing ones like Judaism, maybe all the food restrictions are there in part to discourage sitting together to break bread... (Also I think of E.O. Wilson's remark "The illogic of religions is not a weakness in them but their essential strength. Acceptance of the bizarre creation myths binds the members together.")

(I'm thinking about how my history with The Salvation Army fits into it. From its origin in the mid-1800s on through the mid-1900s, it was doing a TON of streetpreaching, going to the pubs and using brassy music and fervent words to bring people away from the devil and demon rum, and its tales of its own history were full of successful conversions. The church was more sedate by the time I got there. (Or as it asked itself, "Has The Fire Gone Out?") but non-crowd-blending trappings like the militaristic uniforms remained, at least for those most intensely involved in the church... but generally, only on Sundays, while historically some folks might wear the uniform daily.) A line on the Judge John Hodgman podcast makes me think about how my demographic, "Generation X", is sandwiched between larger groups. I guess it makes me feel a little special. Here's a piece explaining us so you can market to us and here's a nice rant Generation X is sick of your BS.

For all the complaining, it's been a great generation to be a techie in, at least for the dudes: growing up with home computers in the 80s, then riding the first dot com boom... if you survived the post-Y2K implosion you were probably in good shape. 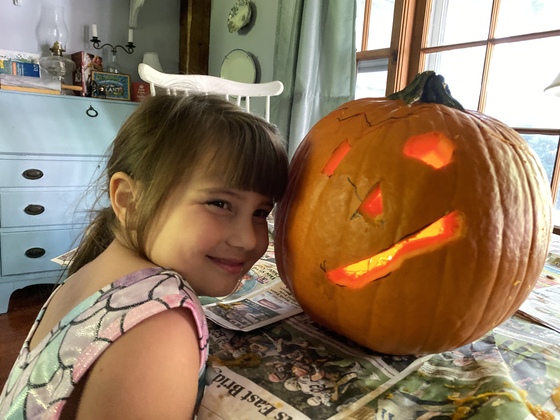