from Eun Y. Kim's "The Yin and Yang of American Culture: A Paradox"

December 30, 2019
My final book read of the '10s will likely be Eun Y. Kim's "The Yin and Yang of American Culture: A Paradox". I found a copy of this 2001 book in a used bookstore in Maine. I always appreciate cross-cultural views of the water in which I swim, and the two decade gap added an interesting twist - pre-WTC, pre-Social Media, pre-Obama and pre-Trump.

One early theme in the book is Kim's view that Asian cultures tend to be more (relative to folks in the USA) driven by a sense of hierarchy, which goes hand in hand with a stronger notion of predetermined fate.

She also mentioned it was unusual for Asian middle class teens to have a job, except maybe in the family business. (She also doesn't think so highly of the American school system in general.)

Chinese sociologist Fei Xiaotong observed that Americans regard all relationships as contracts.

The problem is that cheap talk has become the norm, and people simply do not take the time to filter their thoughts before mass-distributing them.

I imagine the rise of social media since this book was written would amplify Kim's point. But I think it ties into the aforementioned egalitarianism: many Americans (especially folk from privileged groups) have the importance of their even casual musings promoted early on. When you combine that with emotional over-earnestness and the need to either persuade or amplify the feelings of group loyalty, you get a lot of sound.

Any religion that teaches love for humanity is worth believing in.

Kim quotes the Dalai Lama - she went to a Christian high school and in general frets about the secularization of the American public square, and refers to Asian parents who would send their kids to Western religious schools even if they didn't want them to convert, figuring any religion was better than no religion.

It took one person to bring you into the world, but it will take six to take you back to the grave 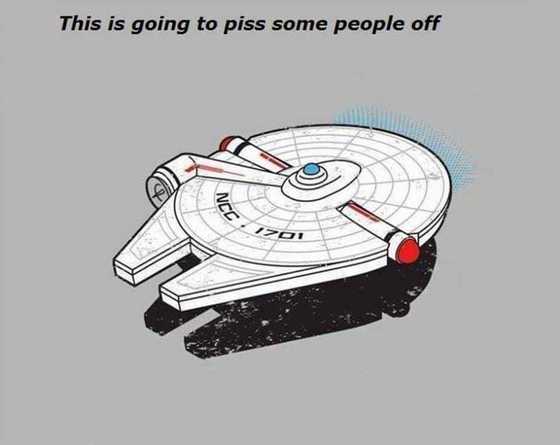