ramble
February 20, 2020
I'm thinking about taking a break from my current therapist Terry Hunt, whom I've been seeing for ten years- I rate him very highly and he has helped me figure some things out that otherwise would have remained obscure, but I am worried he's become more of a "rent-a-dad" figure of paternal-ish approval for me, feeling a lack I had since my dad died during my teenage years.

Also I think there might be other approaches - specifically IFS, Internal Family Systems - that might be better designed to help answer what seems like the next most important question: what is the most proper and/or useful stance for my inner-voice "rational" self to have for my subconscious, my intuitive self? Are they peers, like pop-psychology is right and each corresponds to a whole hemisphere of my brain? Or does being "co-equal" give my emotional brain too much credit? Are they both "really me"?

As a child I developed a heightened sense of rationality - I would someday have to justify myself, via words and logic, to a righteous God who might choose to send my soul to burn forever in hell. So what my intuitive, feeling self wanted - its mortal concerns vs my immortal destiny - just didn't matter and so my gut self must be forever subjugated to my rational self. Even after I was no longer a person of faith, the rationality and sense of "ultimately true judgement is external" lingered, and I fear it stunted my intuitive self, badly. Observing people at work I think that when my intuitive self does act out, it is more childish and less controlled than those of my peers (but of course it's tough to know what their inner lives are like...)

So in that case, maybe "inner-child" is the best explanation. But maybe that gives it almost too much credit - when I realize my intuitive sense has been lurking and waiting for a moment of distraction to get me to grab that cookie from the kitchen I had "decided" to avoid, I think of a dog waiting for the humans to look the other way before snatching the meat from the table. And that side of me rarely manifests itself with human language. So... "inner-dog"? (Or maybe just the elephant in Haidt's "Rider and the Elephant" metaphor.)

Or- given the varied ways the intuitive side of me expresses itself, the patch work of competing desires - or the way it seems like a feeling anxiety starts as just a pang, and then I have SOME control over whether that feeling takes over my whole emotional self, or can be sweet-talked into calming down- it feels like a herd or pack of animals. Like one member of the herd is anxious, and tries to get the whole herd to gallop off. (I think IFS thinks a lot about this kind of internal crowd, except instead of heard they talk of managers and firefighters protecting the vulnerable exiles. I think IFS encourages visualizing those members of the group to be dramatized as full-on people, which is one part I'm still skeptical of.)

After years of my navel-gazing journey, I'm delighted when I realize I've figured something out that used to be mysterious. When I was in my 20s my friend and coworker Paul put it as "Kirk is his own Enigma- 'I just don't understand myself!'" but years later I have a better sense of some of my own inner workings.

Just this morning I realized that the sense of religiosity I talked about above explains a long-running characteristic of mine: I don't have a strong sense of privacy. I blog nearly everything, because my own personal enjoyment doesn't count for much. Everything only has meaning in a context of connections with other people - to me, value is an emergent property that rises of from groups. I don't have self-actualized value at all, so I put everything out there. (This can lead be to come across as self-absorbed, and it's a fair cop, but what people who accuse me of that don't always get is I think everyone should be just as self-absorbed. It's not that I find myself so fascinating relative to them, it's just that I need a public context to generate and evaluate the value I do have... and I'm the only person I can grant myself permission to think closely about.) 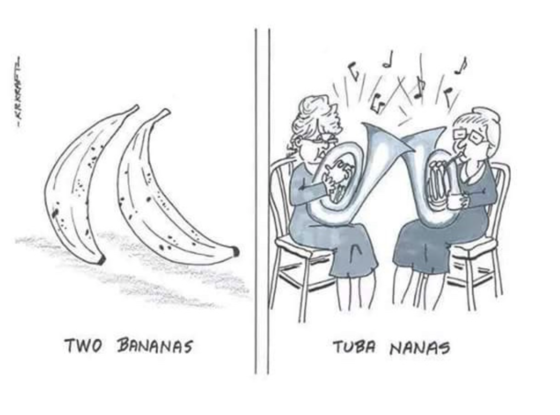 This last one was kind of weird - odd that Manny / Nestor team get so little attention in the thing. Also the "pick the 4 most struggling teams for a pep talk" was so pointless, I kept waiting for some reveal but it was just filler...

(I'd love to figure out where to watch the UK version.)

I wish they'd have a website with timelapses of all the build stations...