y'all remember being 15? That was fucked up 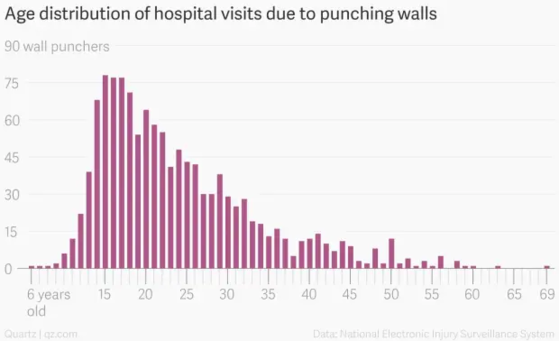 #you hit 50 and get angry again

Trump rejected these excuses. He made three points, beginning with a simple rule: When the government fails, the president is responsible. "You always have to look to the person at the top," Trump told the Washington Post. In a CNN interview, he quoted President Harry Truman: "The buck stops here."

Second, Trump noted that the 9/11 plot succeeded because of poor coordination within the federal government. The FBI, the CIA, and other agencies "had a lot of information that, if it could have been correlated, it would have been very, very helpful," he explained. But these agencies "weren't talking to each other"--and that, he concluded, was a failure of "leadership." In a Fox News interview, Trump argued that "a good leader would have made sure they'd get along and they'd talk."

Third, Trump pointed out that in the months before the attack, Bush had received intelligence warnings. "George Tenet, the CIA director, knew in advance that there would be an attack. And he said so to the president," Trump told CNN. In a CBS interview, Trump added that "the CIA said there was a lot of information that something like that was going to happen." Trump faulted Bush for not heeding these signals. "George Bush had the chance," he complained in a February 2016 debate. "He didn't listen to the advice of his CIA."