on Italo Calvino's "The Complete Cosmicomics"

May 14, 2020
I finally finished Italo Calvino's "The Complete Cosmicomics". In retrospect, going for the "The Complete" may have been a mistake. It has been my "oh yeah I should read another chapter this morning in bad" book since before quarantine. (I know it's a bit foolish to track and then be vain about how books I get through in a year, especially one as disruptive as this one, but still.)

So, a very poetic and playful read - most of the chapters start with an epigraph from an astronomer or a geologist, and then the story is a kind of fanciful exploration of living through that event - often with a recurring narrator "old Qfwfq" who has lived through planetary formation, evolution, the making of matter itself, etc etc. (I think Alan Lightman's "Mr g" took may have taken a cue from it.)

(If you have time for just one short story, check out The Distance of the Moon)


It was a rich and free and contented condition, my condition at that time, quite the contrary of what you might think. I was a bachelor (our system of reproduction in those days didn't require even temporary couplings), healthy, without too many ambitions. When you're young, all evolution lies before you, every road is open to you, and at the same time you can enjoy the fact of being there on the rock, flat mollusc-pulp, damp and happy. If you compare yourself with the limitations that came afterwards, if you think of how having one form excludes other forms, of the monotonous routine where you finally feel trapped, well, I don't mind saying, life was beautiful in those days.

'I would like to understand.'
'What?'
'Everything, all this.' I gestured towards my surroundings.
'You'll understand when you've forgotten what you understood before.'

Everything summons us to death; nature, as if envious of the good she had done us, announces to us often and reminds us that she cannot leave us for long that bit of matter she lends us, which must not remain in the same hands, and which must eternally be in circulation: she needs it for other forms, she asks it back for other works.

As for those who so exalt incorruptibility, inalterability, I believe they are brought to say these things through their great desire to live a long time and through the terror they have of death. And not considering that, if men were immortal, these men would not have had an opportunity to come into the world. They would deserve to encounter a Medusa's head, which would transform them into statues of jasper or of diamond, to make them more perfect than they are . . . And there is not the slightest doubt that the Earth is far more perfect, being, as it is, alterable, changeable, than if it were a mass of stone, even if it were a whole diamond, hard and impenetrable.

That morning the city was celebrating Consumer Thanksgiving Day. This feast came round every year, one day in November, and had been set up to allow the shops' customers to display their gratitude towards the god Production who tirelessly satisfied their every desire. The biggest department store in town organized a parade each year: an enormous balloon, in the shape of a garishly coloured doll, was paraded through the main street, held by ribbons which sequin-clad girls pulled as they marched behind a musical band. So that morning the procession was coming down Fifth Avenue: the majorette twirled her baton in the air, the big drums banged, and the giant made of balloons representing 'The Satisfied Customer' flew amidst the skyscrapers, obediently following a leash held by girls in kepis, tassles and fringed epaulettes, riding on spangly motorbikes.

To explode or to implode--said Qfwfq--that is the question: whether 'tis nobler in the mind to expand one's energies in space without restraint, or to crush them into a dense inner concentration and, by ingesting, cherish them. To steal away, to vanish; no more; to hold within oneself every gleam, every ray, deny oneself every vent, suffocating in the depths of the soul the conflicts that so idly trouble it, give them their quietus; to hide oneself, to obliterate oneself: perchance to reawaken elsewhere, changed.

The Sun Has No Chill

How lucky we are
That nearer the beginning
When all the atoms
The bits and parts and pieces of everything that jelled and condensed and clumped and gathered and the biggest piles ignited - FOOMF! - into suns, incandescent ravaging furnaces of light and hot

That some of the matter
Kept its distance, reticent --
Gathering in cooler places --
...Still drawn by that great sun hub, sure --
Warmed by it, Illuminated by it...
But still more free to do its own thing

(Poem inspired by Italo Calvino's "Cosmicomics") How Two Developers Made A Living With Awful Games - I was at the Global Game Jam @ MIT where Alex Schwartz and Ziba Scott prototyped this gaming of the game system, making an automated tool to churn out countless crappy themed slots game - type in a keyword, get a slot machine full of google image search results for it. 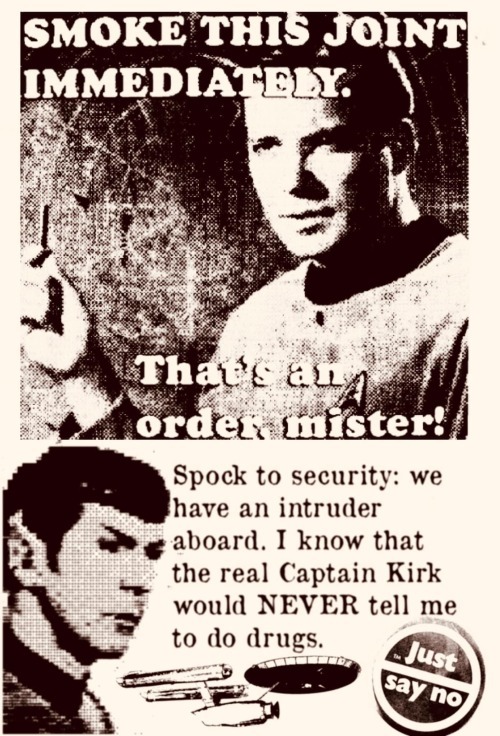