Before that I had a facetime with my superniece Cora. Two only-children, we setup some parallel play. I made this Lego dragon-y thing... 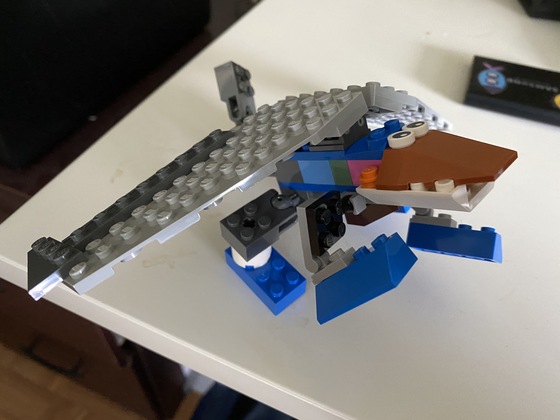 Finally, I went back to my 2015 Global Game Jam game for the Atari 2600, Loaded4Bear, and created Loaded4BearAI the same game but with an option for a computer opponent... an idea I've had in the back of my head since we first made it. I also love video games where a computer opponent is playing by the same rules as the human...I contacted the musician (whose original chiptunes stuff is low-key the best part of the game) and the artist who touched up the old cover art. 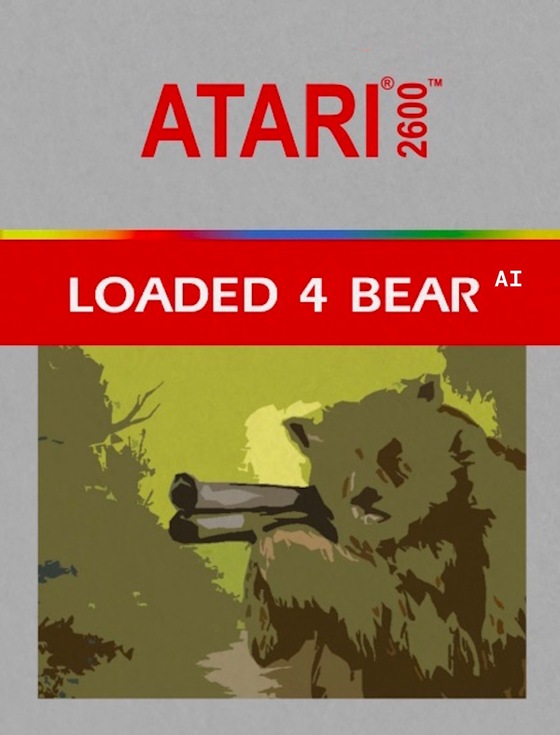