ramble
June 12, 2020
Listened to a podcast with ethicist Peter Singer. He brought up the "sheriff problem", where a law enforcement officer has the option to prevent a sure riot or lynching of multiple people by framing one innocent person. (Damn it, come to think of it I listened to the podcast and made a note to write about it before the killing of George Floyd, which gives the racial aspect in that scenario a different frame.)

For a utilitarian ethicist like Singer, things boil down to a numbers game: if the sheriff can save 4 of the 5 by unfairly declaring one in the group the known guilty person, he should do so. Furthermore, he might pick the sacrificial candidate based on, say, which one had the least amount of years to live.

Many people are troubled by this conclusion... and I think they're right. As with other variants of the "trolley problem", these setups rely on perfect knowledge for the actors, or general complete faith from the story listener that the conditions of the story are absolute - and that's just not how the world works.

There will always be vast amounts of uncertainty in the relation between our actions and the outcome, and no situation lives in a vacuum. These hothouse flowers of morality tend to expire when exposed to the real world. If the sheriff was to placate the angry mob this way to prevent a riot, say, he's not just diffusing this situation in isolation; he's helping to set a precedent for how the world conducts itself. And we are compelled to struggle for world that leans towards justice, and the faith we should have is not in the people setting up a fake-y thought experiment like this one, but in the idea that a more just world is a better world.

Another Singer story is if about seeing a kid drowning in a pond - you're the only one who can save them, but you're going to ruin your expensive outfit. Should you do it? Most people would say yes, of course you should. Singer then parlays this into a question, if you'll sacrifice a few hundred dollars worth of nice clothes to save a kid, why aren't you sacrifice less money to anti-malaria campaigns that are almost guaranteed to save multiple kids?

I guess I am more forgiving of that reaction than Singer. The "identified victim effect" relies on the reframing of a situation: from a distinct case where I an uniquely able to help, to "well that's the way the world is, and probably will remain, despite my efforts." I'd take that further: there are too many good causes out there! In Singer's logic, we probably should all become martyrs of self-sacrifice. Unless of course the libertarian stance is more correct, and intervening in patching bad situations just leads to people taking advantage of your kindness.

I'm no libertarian... but I would say you should often look to fix underlying causes and systematic problems rather than only dealing with symptoms as they emerge. And overall I have to admit, most everyone has more room to take more positive action than they are, and they should think about what fraction of their comfort might be usefully sacrificed in a way that has great net utility.

Finally, Singer talked about our squeamishness in dealing with hopeless cases of babies with spina bifida. (I believe he got deplatforemed in New Zealand for this) In the worst, most tragically helpless cases a doctor might suggest not intervening. But actively ending a life is generally off the table both legally and morally. Or in a similar note, Melissa and I were watching Seth Rogen's "Hilarity for Charity" for Alzheimer's support. It got us talking about end of life decisions, and why euthanasia is often in the realm of unthinkable for many people, despite the overwhelming burden on families and the fact that the victim is at a point where they can't possibly be getting any happiness out of life.

And again, it's because these situations don't happen in a vacuum. There is a wise hesitation before granting permission to use all the life-ending tools we have, because even if the cases seem obvious and clear-cut and on the side of preventing suffering now, it means we now have a powerful and dangerous option in the world, and can imagine the argument shifting in ways we know are unacceptable. "Why this group of people aren't REALLY people... they can't be happy with this demi-life they are 'living'... we should do us and them all a favor and end things."

I'm in favor of pragmatism and maybe even utilitarianism and looking to maximize happiness, buta ny system of philosophy and morality has to take the uncertainty and interconnected/precedent setting nature of their conclusions into account, or else it's not a very good system. (This might be an argument for why long-lasting systems of morality - like religion - should be regarded with more respect than modern jerky atheists with their clever thought experiments and hypotheticals would grant them.)

I recall a discussion somewhere of Singer's drowning-child example that pointed out that by Singer's own reasoning, you should actually let the kid drown and save your expensive suit so you can sell it and give the money to UNICEF.

Courage is being scared to death but saddling up anyway. 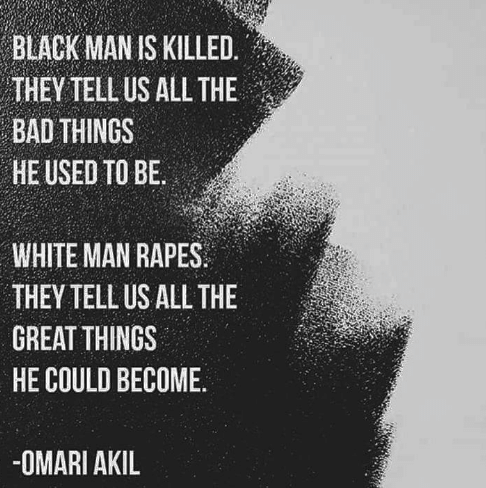