you can't stop reality from being real

ramble
June 30, 2020
Been thinking about how Flavor Flav once said "You can't stop reality from being real" - as Dr. Anthony Asadullah Samad points out, he meant the reality of America's race construct can't be hidden by not talking about it. That message is of crucial importance these days.

But to move from the cultural to the philosophical - for me that line is even more universal and absolute. It's why I'll never deeply understand/grok people who say how they are comfortable living intuitively. Like, there is a reality - albeit one that can never be confidently known - and either your intuition is in tune with it, or not, and I think it's pretty important to do that check as soon as possible!

I mean, it's more complicated than that since beliefs inform actions which in turn make changes in that shared reality. So there are feedback loops and the ability to kind of project your interpretation on others and so make the your subjective interpretation go from idea to a more important part of objective reality.... but still, at some point you get to the point where your intuitive model is self-consistent AND in tune with the physical universe we all inhabit, or it isn't.

(But that said - our intuitive selves HAVE done some deep learning - basically the "muscle memory" for the universe. That's profound stuff. But that doesn't mean it's right, because it may be a product of a bad environment, of consistently wrong inputs. For example: If you grow up in a ceaselessly racist environment - whether hard and explicit racism or the softer racism we get a ton of up here in the liberal north - than your intuitive mental "muscle memory" is likely to also be racist.)

I think too of my weird empathy for terrible "Only God Can Judge Me" tattoos. It's trite, and if you get such a tattoo many, many people will be eager and able to contradict that tattoo...but I find it to be a more important and true sentiment than, say, "Man is the Measure of All Things". Humanity is a bendy, irregular yardstick for all things. The "Measure" is the map, not the territory. If everyone was racist, that wouldn't make racism right. 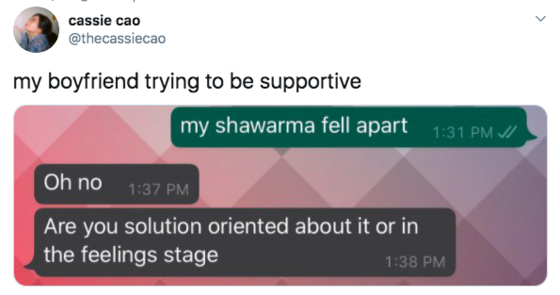