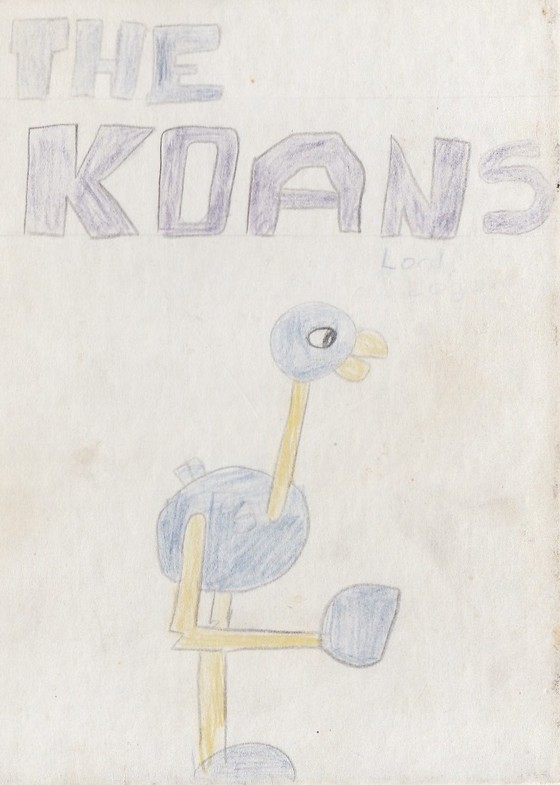 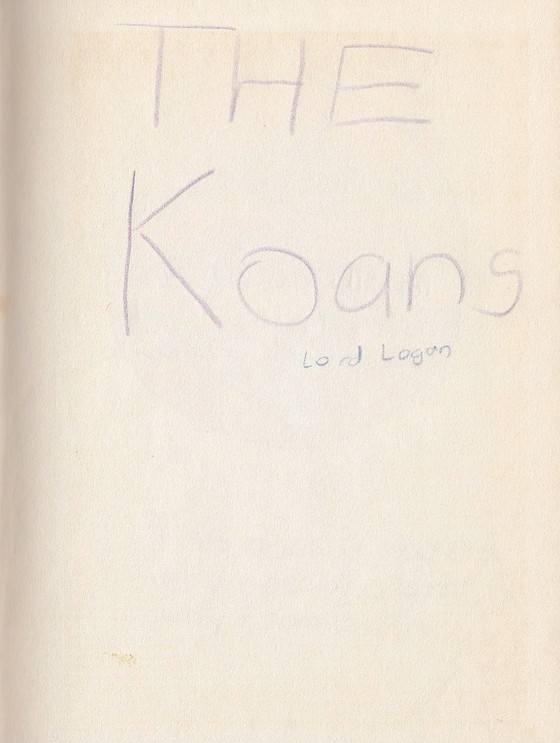 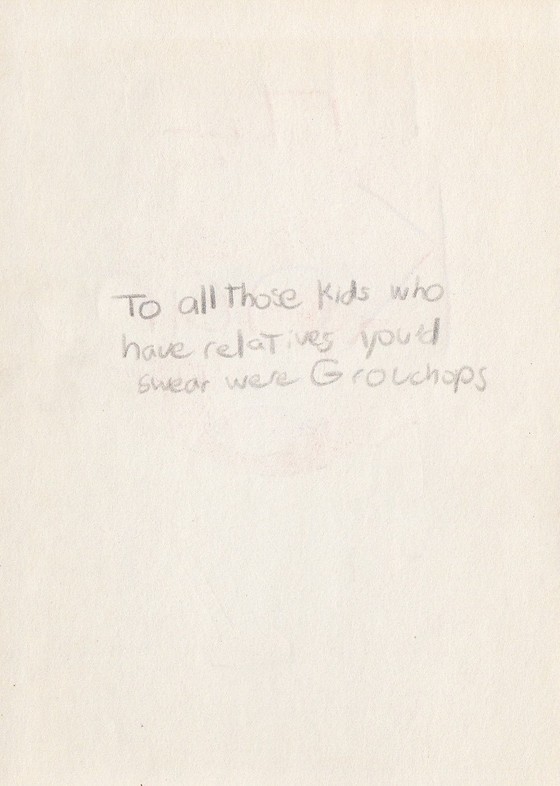 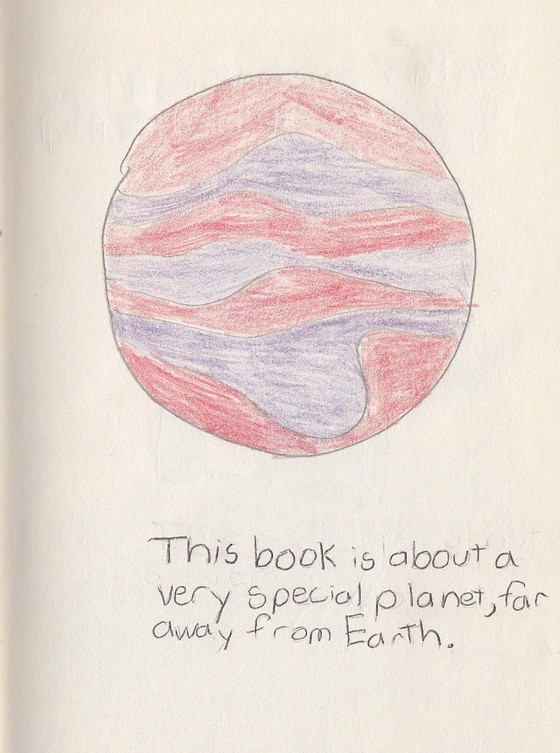 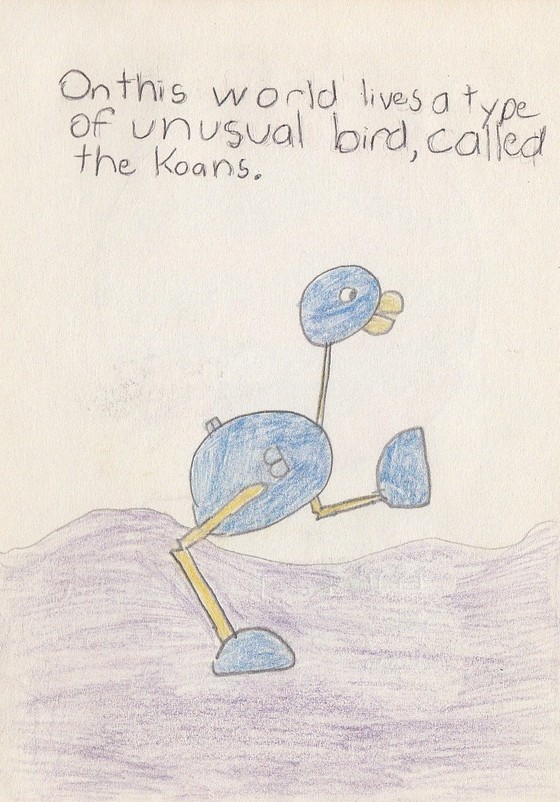 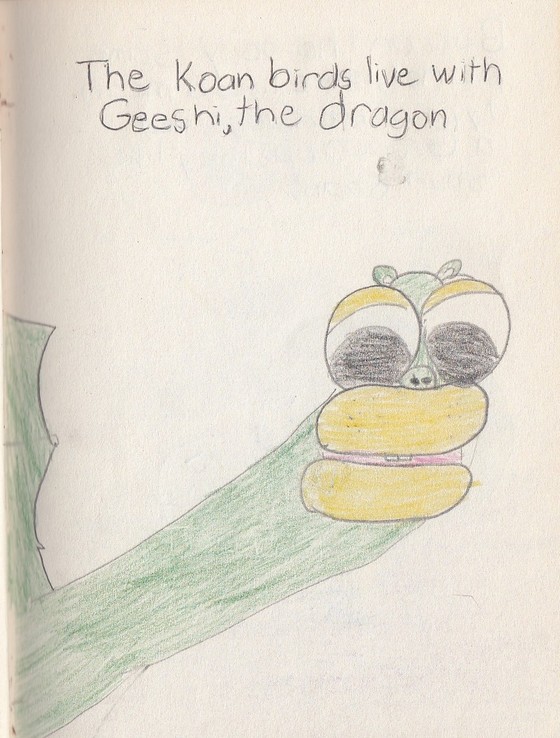 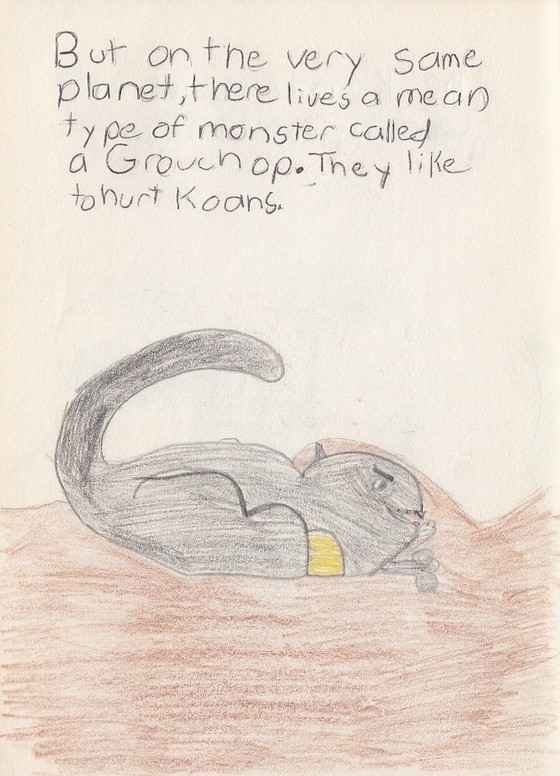 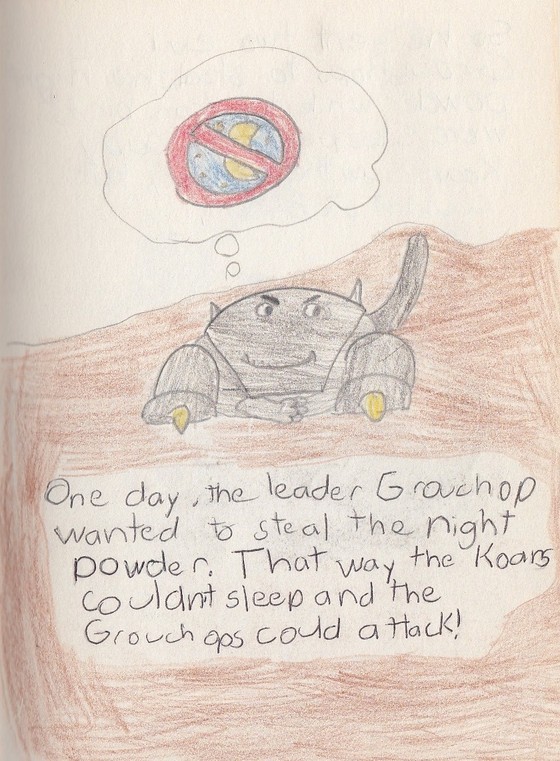 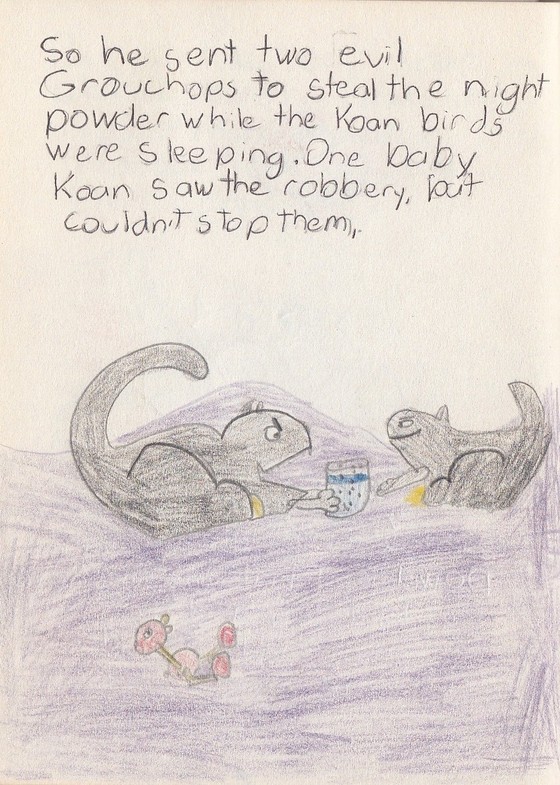 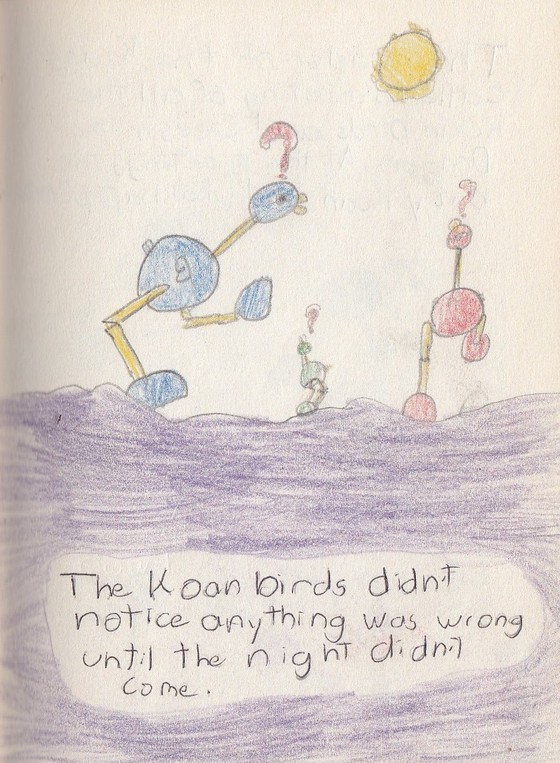 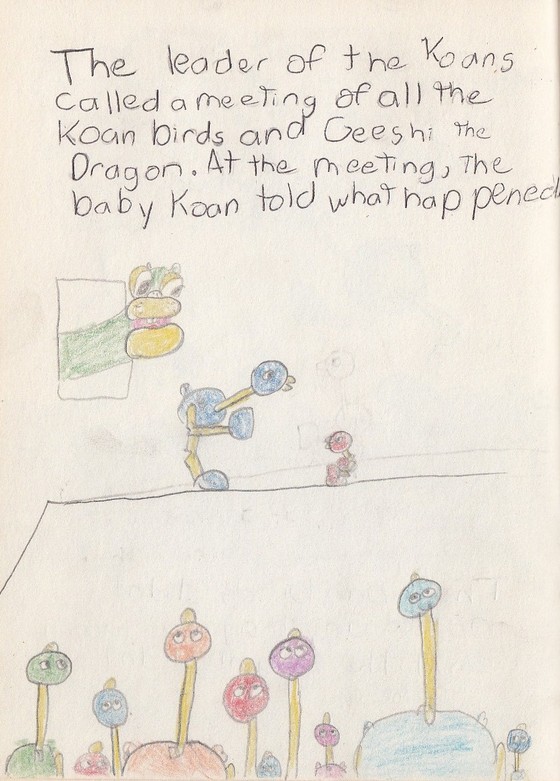 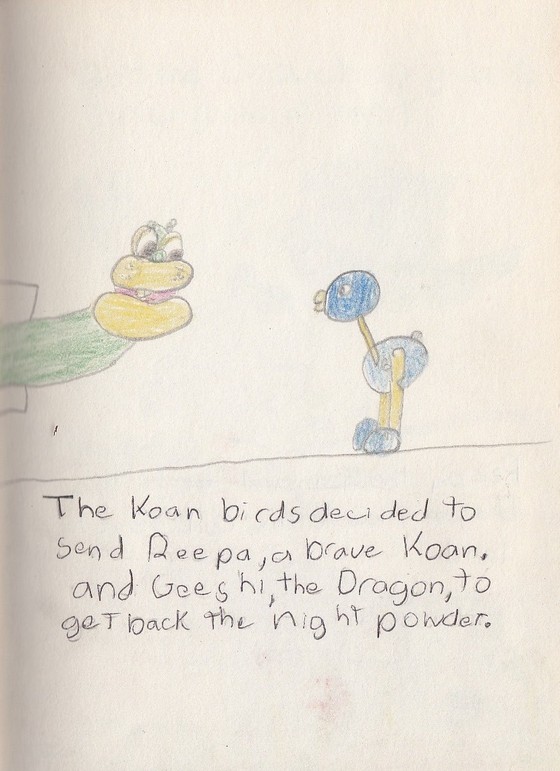 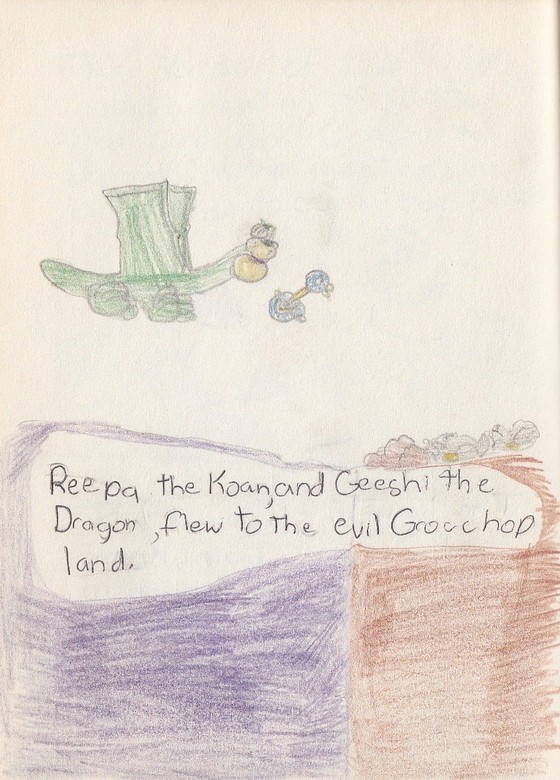 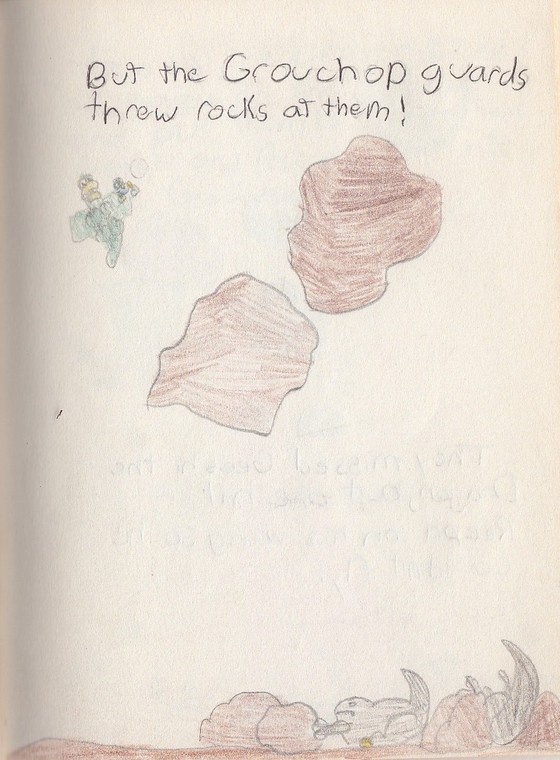 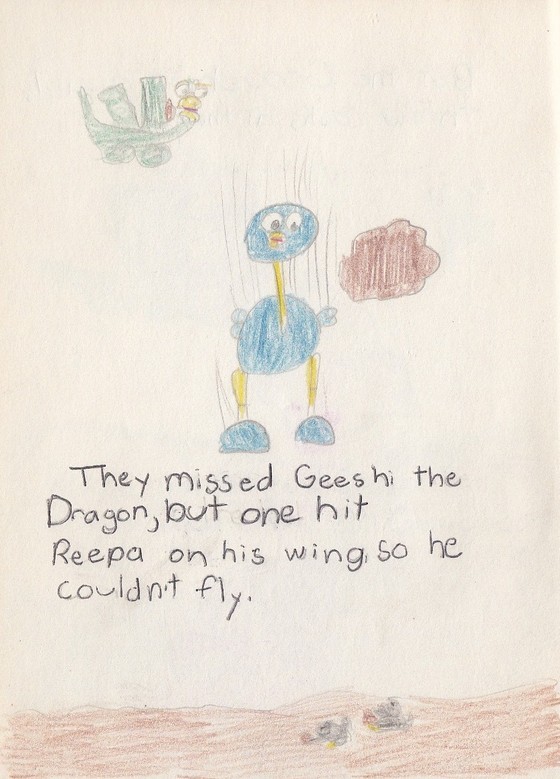 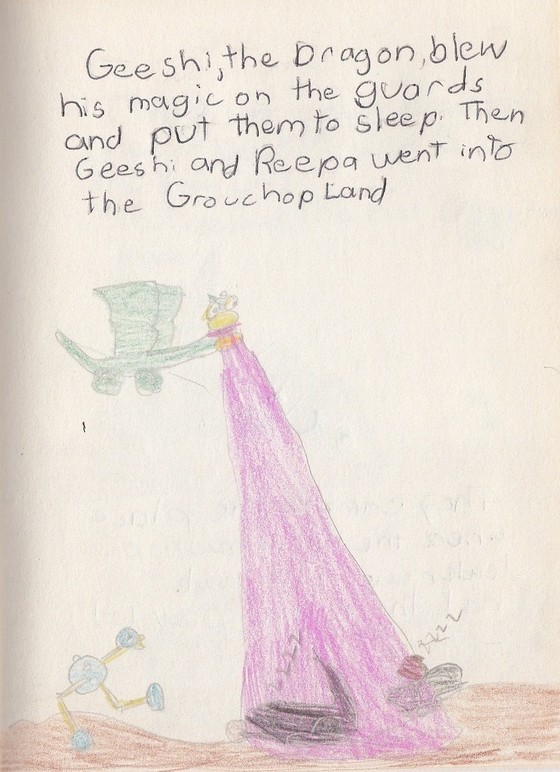 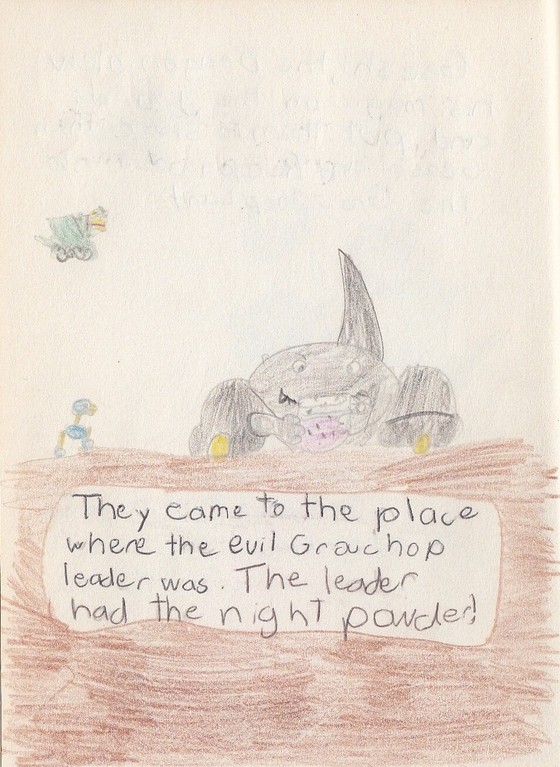 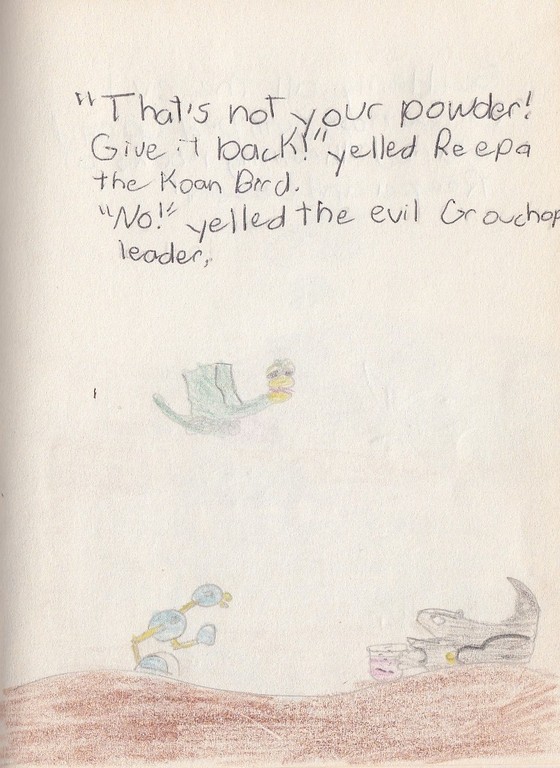 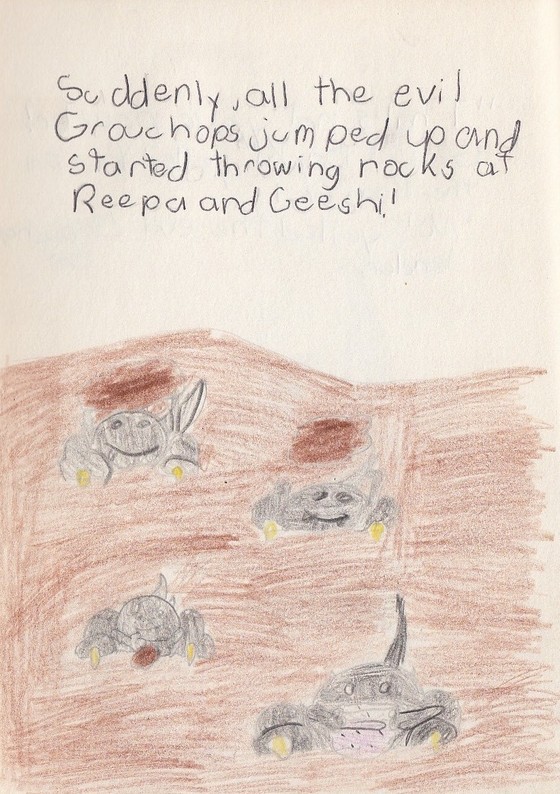 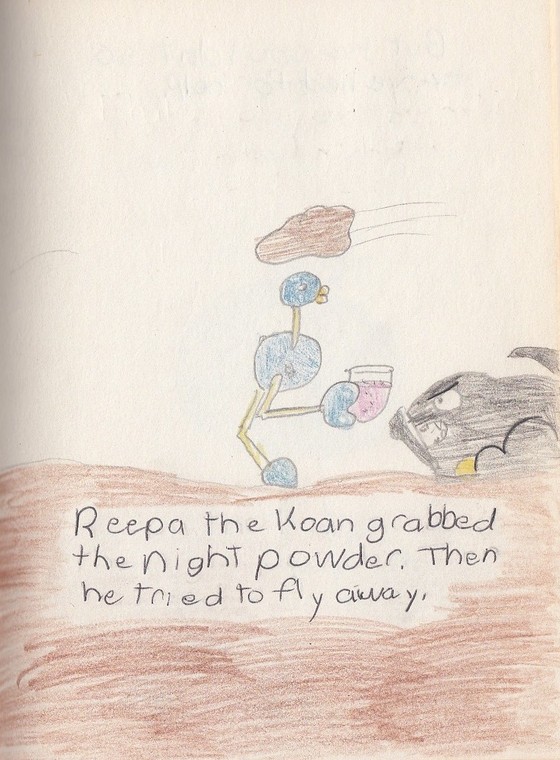 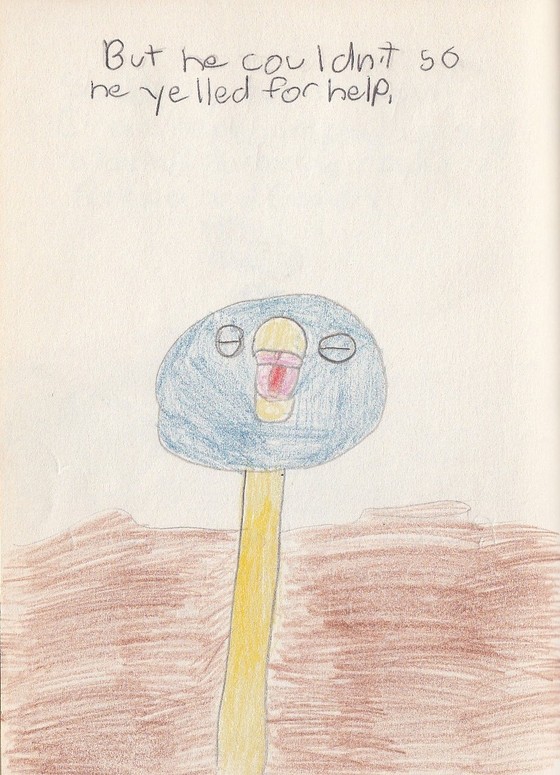 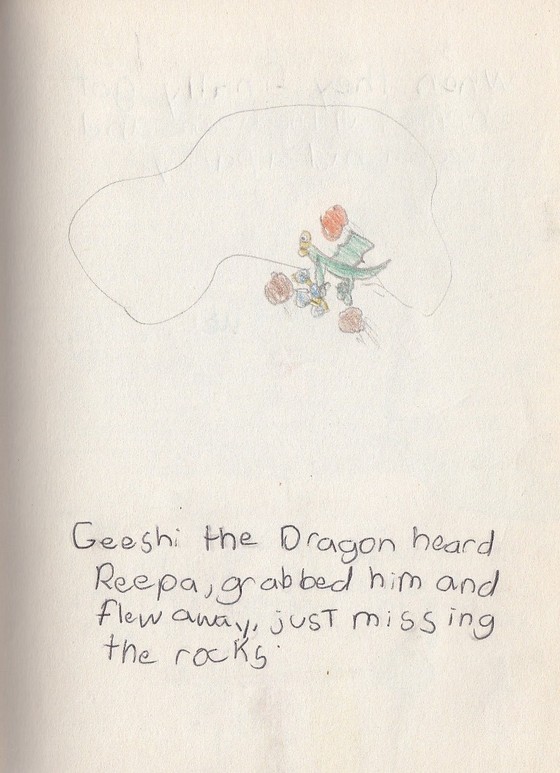 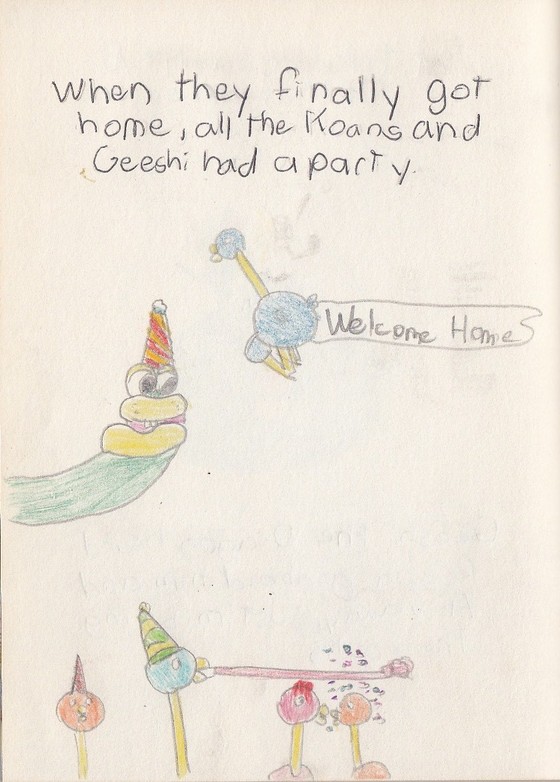 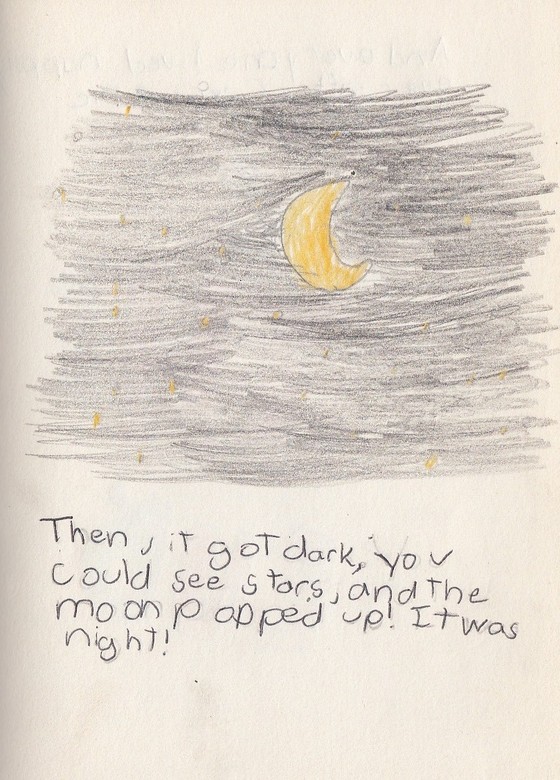 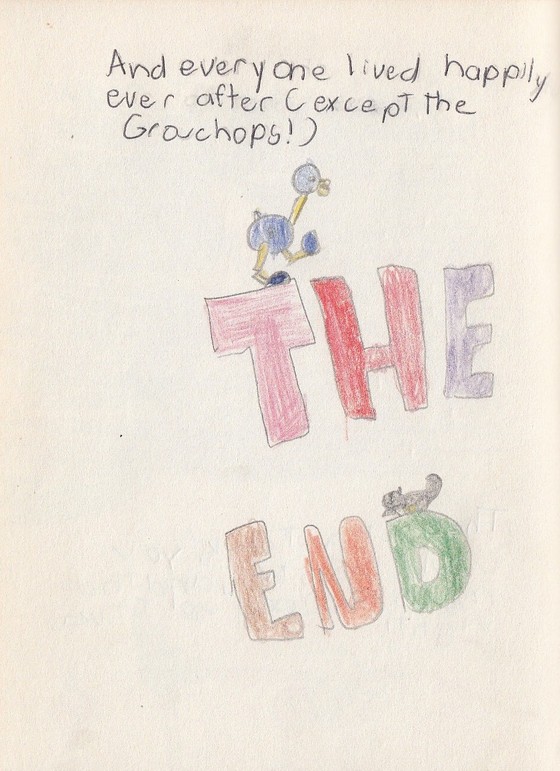 A story I wrote, I believe in sixth grade. Rather more charming than yesterday's... "The Koans" is an interesting title; I don't think I knew what a Koan was but I like the sound of the word. Also my nomme de plume "Lord Logan" (based on my middle name) was inspired by Richard "Lord British" Garriott who wrote the Ultima computer games.

I also know where I got the visual design for the birds - I think I saw the early CGI film "Snoot and Muttley" at the Boston Computer Museum (RIP) - it must've really made an impression on me.
(I reverse-engineered thet title of that short from this Summer 1985 version edition of Computer Museum reports.)

Another short that left a big impression on me was Beat Dedication about a robot drummer battling a VW fly- sadly this bad VHS version is all I can find online now, from it's airing on "Night Flight" -I think it was also on MTV's Liquid Television.

I should reread Erika Moen's DAR and maybe check out Bucko.