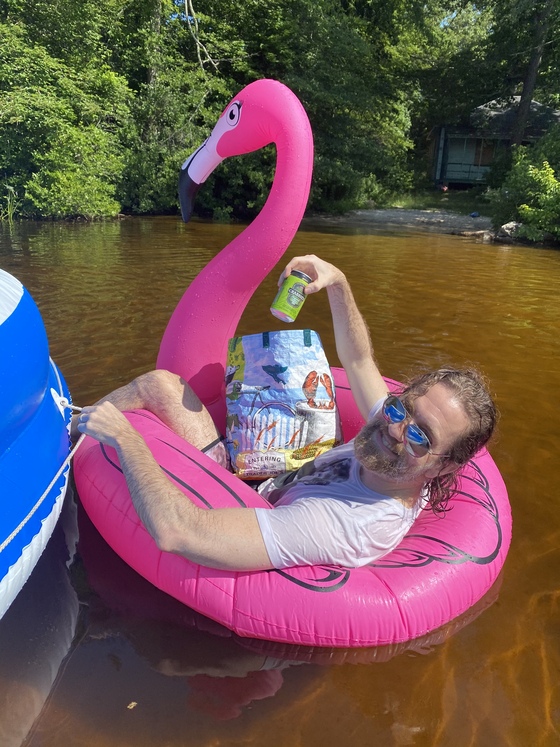 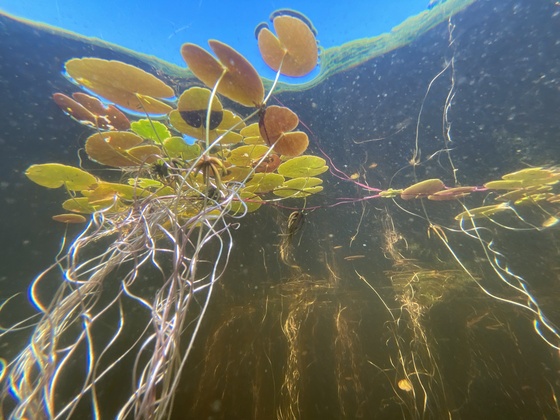 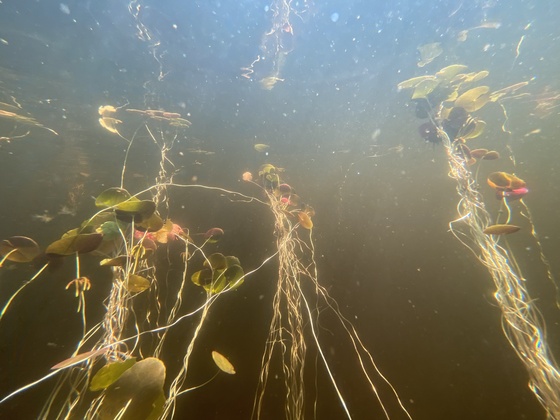 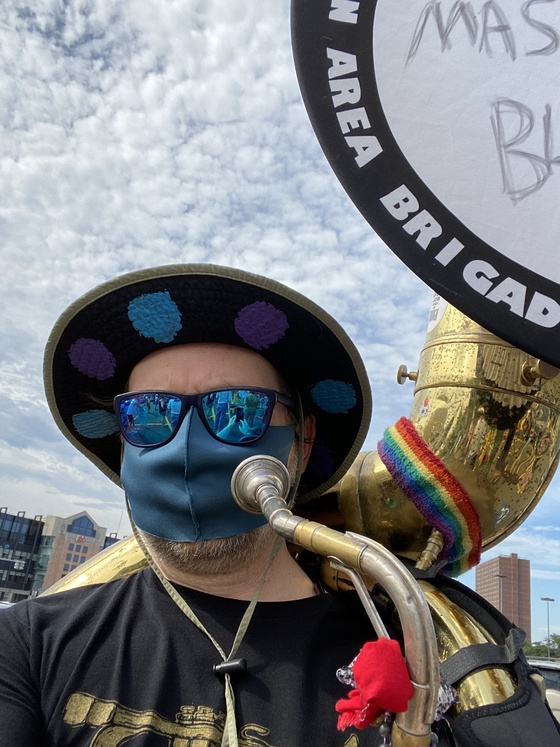 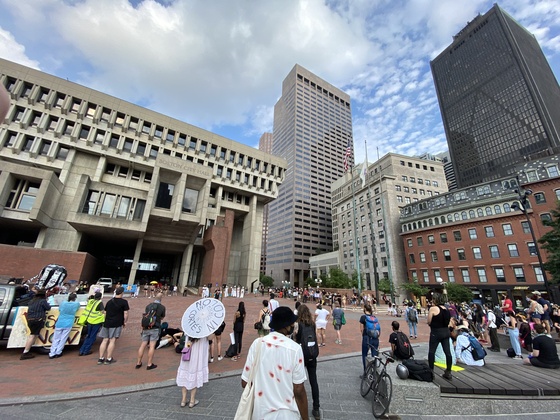 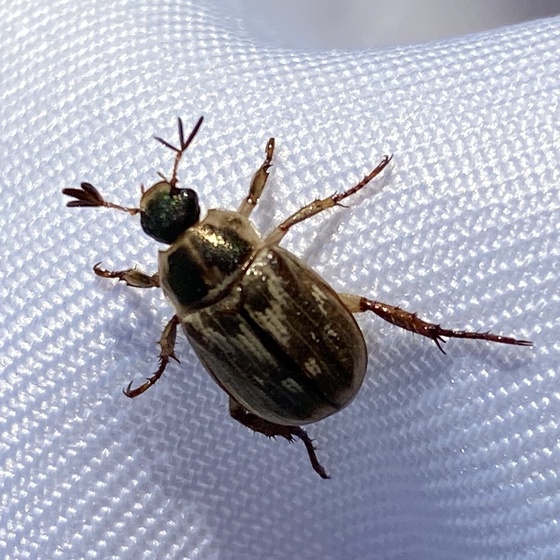 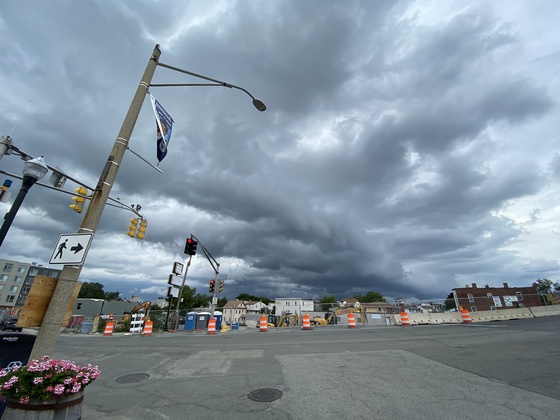 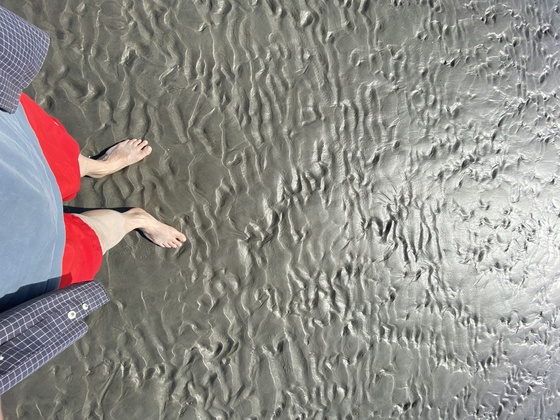 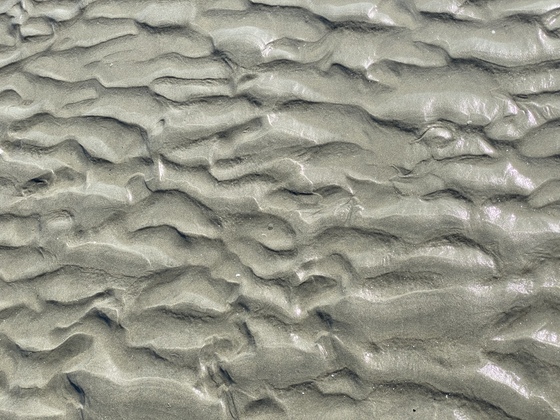 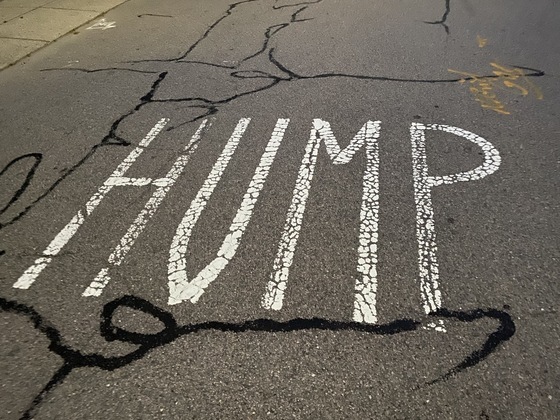 Russian (and some other) cursives. So weird that so many languages with perfectly reasonable block letters evolve a high-falutin'/faster version. A weird elitism to it I guess? Like if you're just barely literate, stick with writing the same characters you read in print, but if you are privileged enough to have a life among words, and to have reason to write words down, you want a higher speed method.

I missed a school year of drilling in cursive, so my meh-handwriting was even worse in cursive, and for folks like me it's a big relief to student and teacher alike when we're "allowed" to go back to printing.

I can't say I think it's that important, and pretty much all the time I spent on cursive would have been better spent on keyboard skills. (Psychomotor skill building not withstanding. Maybe just playing a lot of videogames doesn't quite make up for that.) Heh, though I guess people have to decide their signature... or as this tweet puts it:


Signatures are so weird. It's like, okay you have to believe it's really me because I used cursive.

A little bit more known about Umbrella Man, the white supremacist asshole breaking windows at an AutoZone early in the George Floyd protests, working to turn them into riots. Uh, at least he's not that one cop guy? (Assuming this is a legit lead.)