I think for me the worst part of procrastination is that idea of "well what if you get lean into it, get some things done, but stuff sucks anyway?"

Or: there's still that list of longer term projects you have that will still be there when you die! (Though, conversely, you could say that that since life is a process, that would be a good sign of ambition even into old age, not a bad fossil of failure...)

Definitely a bit of the best being the enemy of the good. (Along with that general fixed mindset concept that if you feel laziness had you leaving some in the tank, some potential untapped, you have a less certain view of your own limitations.)

Though sometimes I think I lean too much into this image, which I literally have framed near my workspace: 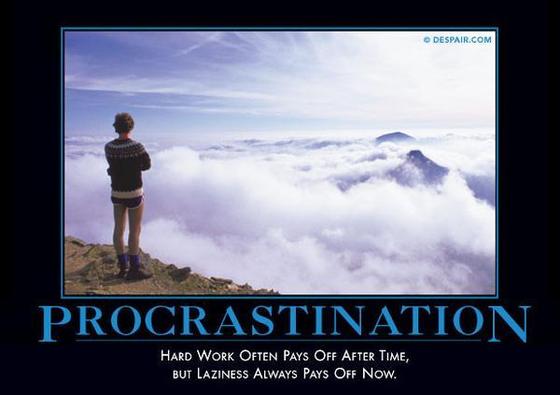 For grins I keep around my Gen 1 iPhone. Found this photo on its camera roll from probably not too long ago... 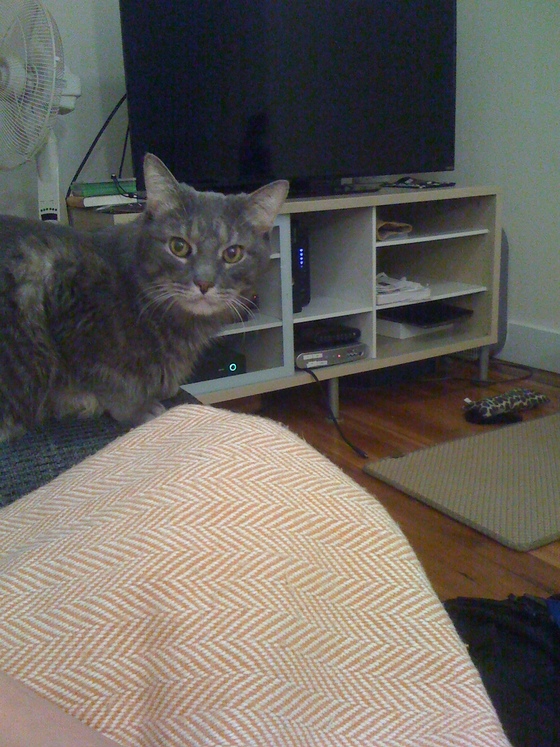 I kind of like it somehow, Dean's "what the hell are you doing" look.