history
I spend a nice low key week w/ my Mom and Aunt at the family's vacation/retirement homestead at the Jersey Shore (Melissa alas had to stay in Boston).
So there is this set of songs that my grandfather Papa Sam would sing along with his daughters Betty and Susan that are part of my family lore (along with a few stragglers from summer camp) and so I enrolled my folks in a project to get them on video.
Entry 1: The song "Titanic", a light hearted but kinda macabre ditty:

Lyrics:
O they built the ship titanic
to sail the ocean blue
and they thought they'd built a ship
that the water'd never get through
but the Good Lord raised His hand
said the ship would never land
it was sad when the great ship went down


The [1980's Spring/Summer Football league] USFL was a modest sensation until Donald Trump purchased the league's New Jersey franchise and forced the league to abandon its spring schedule for the the fall in order to compete directly with the NFL. Not long after, the USFL collapsed.

From sports franches to casinos to nations, the man really has a reverse midas touch, every his hand rests turns to crap.

The Wikipedia page mentions the play may have been to force the NFL to merge - and they even won an anti-monopoly lawsuit against the NFL. And won $1. But under antitrust law, that $1 was tripled!

(Another fun detail from Wikipedia's page on the USFL: "Trump's failure to purchase the [Buffalo] Bills [in 2014] was cited as a major factor in his ultimately successful decision to run for President of the United States the next year") 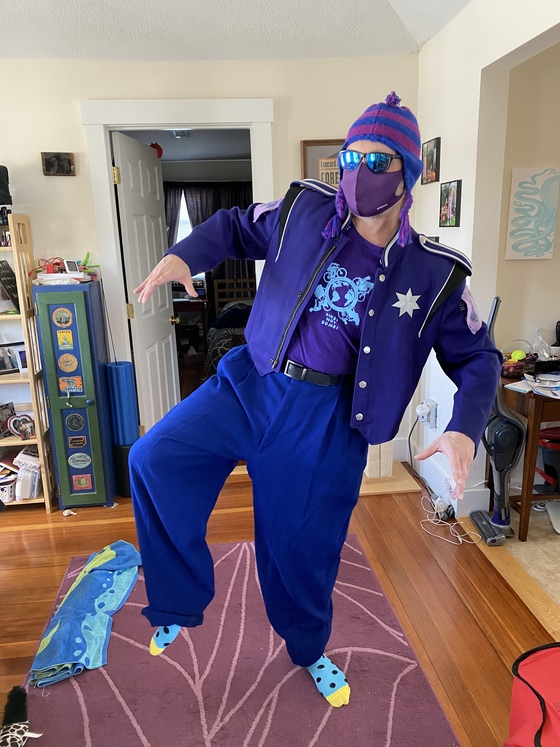