A long while ago, without permission I posted Garrison Keillor's Don Giovanni to my website The Blender of Love. The story is mostly a dialog, where florid piano bar pianist Don Giovanni argues the merits of the single guy, libertine life with Figaro, his more stolid and married companion. The Don speaks in a beautifully elevated prose style... here are some of the lines that have REALLY stuck with me all these years: (I'm not saying he's right! but whatever he is saying he is saying it memorably...)

Figaro, my friend, a man owes it to himself to stop and consider the three advantages of the single life.

One, if you're single, you can think. Two, you can act. Three, you can feel. Probably there are other advantages, but those three surely are important, yes?

But even a married man knows what he should have done. You should find a cheap place to live- who needs a mansion?

Alone, your life is intuitive, like poetry. With a woman, it's a form of bookkeeping.

"My love, light of my life, my interest in you is as vast as the Great Plans. Share with me what is in your heart so that we may draw close in the great duet of matrimony."

"Some of what you say, I suppose, is true," said Figaro, "but a guy needs a wife, someone who cares if you've collapsed in the shower with your leg broken."

Well, your chances of collapsing in the shower are sharply improved by being married, the Don said. Helpless rage is a major cause of falls in the home.

And then we'll undress quickly without shame, as adults, and jump into the big bed and amuse each other as only adults can do

(looks like you can get an MP3 of Garrison Keillor reading it...) ...Heh, a few days late for Valentines!

So, The Love Blender (it never could quite decide if it was "Blender of Love", or "The Love Blender") was/is a romance poetry website I started in the early days of the web, trying to stand out by gathering all these romantic prose and poetry bits I had typed in to try and woo my big college on-again/mostly-off-again (with decidedly mixed results). I put on a note saying "Something you want to see on the Blender of Love? Send it in!" thinking people would send in stuff from authors they loved, but what people mostly wanted then was a place to put their own writing, and eventually I turned it into a monthly digest.

These days it's a ghost town, but at its height in the early 2000s it was getting over 400 poems sent in a month! Before those peaks, in the 90s, it even got a mention in The New Yorker:

Blender of Love (http://alienbill.com/romance) "My brain says 'run' but the heart says 'browse.'" That sentiment appears as a thought balloon above the head of a man facing a woman with enough "emotional baggage" for an ocean cruise, in a cartoon by Adam Green that's posted (it looks literally pasted) on this Boston-based love site. Some visitors' brains may have the same reaction; an editorial page ("Kirk Rambles Regarding Romance") is somewhat puerile, and much of the correspondence is downright sophomoric. But a glance at the site's collection of poetry will get your heart in gear and put you back in a browsing mood. It has everything from standard carpe-diem fare, such as "To His Coy Mistress," to the more fatalistic "Theory," by Dorothy Parker, to surprises like Donald Hall's whimsical "Valentine"-- all in all, a satisfying sampler of ruminations on love in its various conditions, coital and post-, present tense and past.

Though the site is collegiate in its over-all-tone, it's ancient in Internet terms, having been up, in some form, since 1993. Its creator, Kirk Israel, is not ashamed to post his own fiction (thought you may be ashamed to read it). Other prose collected here includes a snippet from Tony Morrison's novel "Beloved" and a saucier offering from the ubiquitous Web siren M.A. Mohanraj. The response to Israel's literal labor of love bears testament to the heart's eternal folly. The Blender has spawned a monthly journal, featuring more writing, brash and impassioned. The Heart-on-Sleeve corner posts love poems and missives from visitors (mainly women), most filled with longing and self-pity. It will make you feel young again.

Once I looked up what "puerile" meant I was slightly offended! But hey, at least it was The New Yorker calling me that. 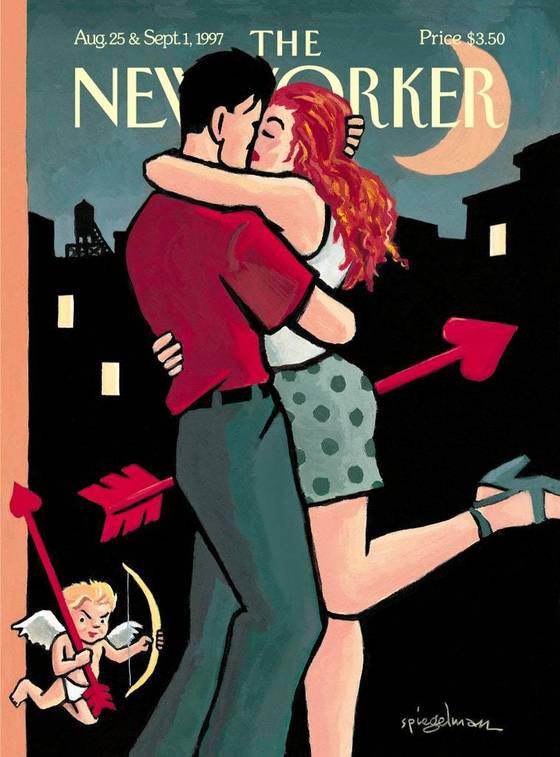 Heh. loveblender.com/prose/ and loveblender.com/poetry/ were the heart of the site back then. Not so sure about the old stuff I wrote but a lot of the other bits, worth checking out... I've forgotten a bunch of it.
This article on the challenges of figure skating in the USA was much more engrossing than I expected, given that the sport has never been my cuppa. Especially breath taking was a Elladj Baldé clip they embedded... I don't know how much is the style, the way you can see the path the blade leaves behind on the outdoor azure ice, or the intimacy of a camera traveling with the performer, but it really let me see a kind of beauty in it that I hadn't before. Whoa we're aiming to put another rover on Mars today?? Watch online! 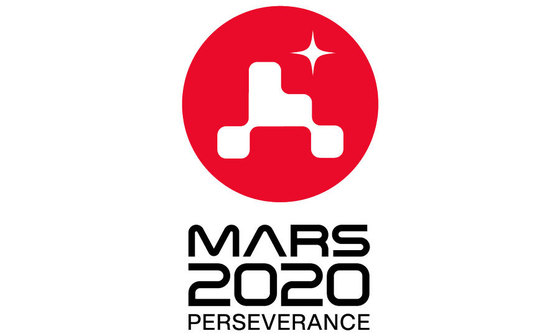