I enjoyed Janelle Shane's "You Look Like a Thing and I Love You" - about the limits and possibilities of how we're doing AI these days. Her AI Weirdness blog has lots of examples of fun projects she's tried, the book mentions transitioning an AI from making metal band names to ice cream flavors and she says

(There's only a miiinor awkward phase in between, when it's generating things like this:)

Luckily, as humans, we join together and can get some of our knowledge wholesale! Like science, for example. 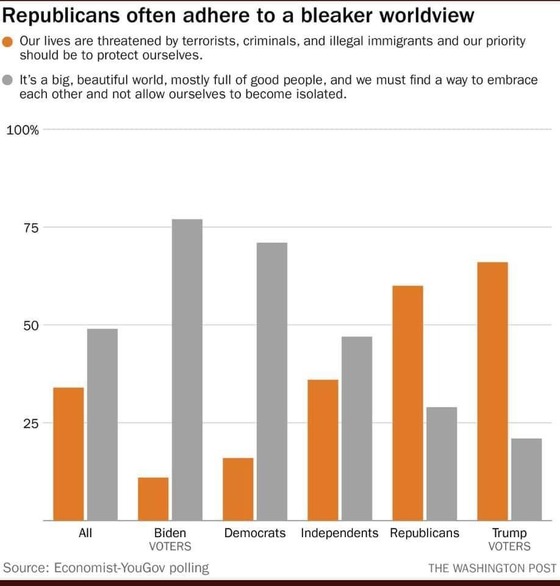 This aligns with Jonathan Haidt's "The Righteous Mind" Moral Foundations theory- one part of which is saying there's been a left/right split along these lines going way back in history across different cultures.